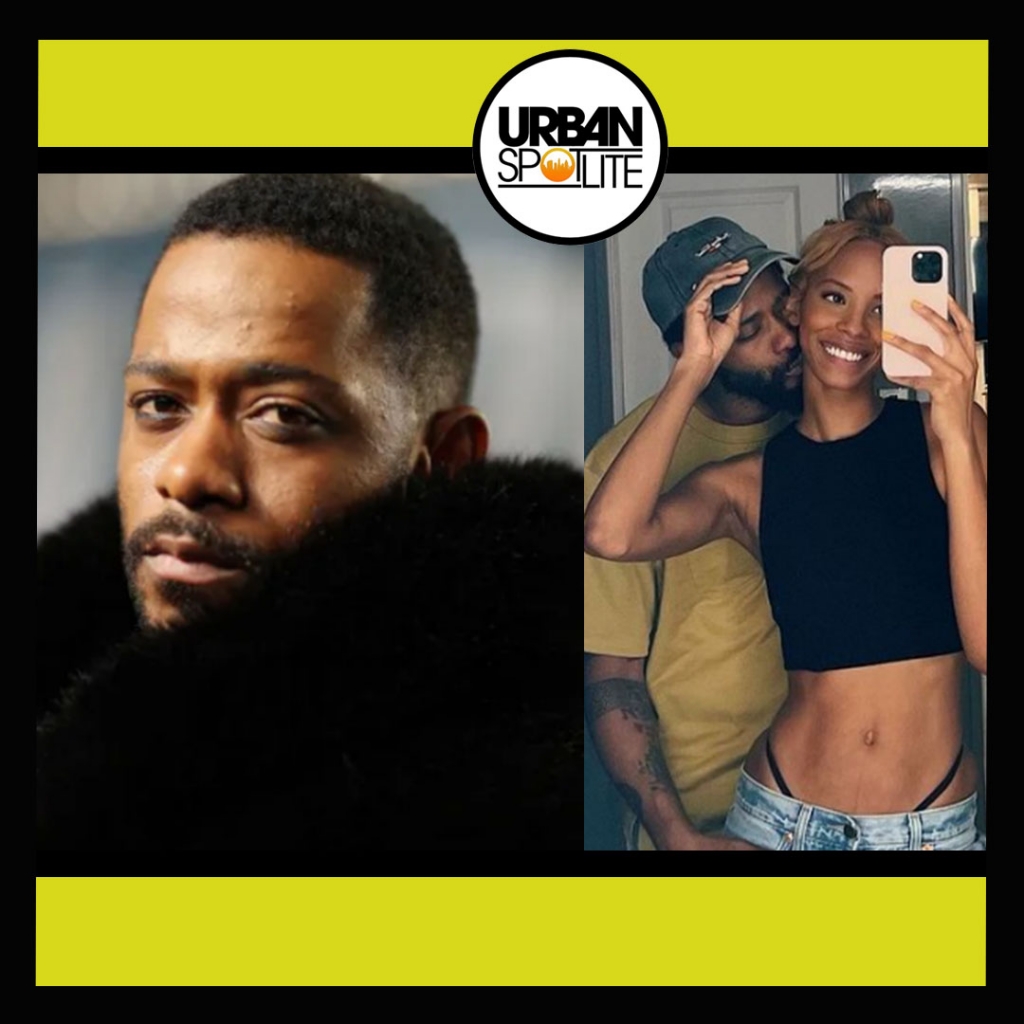 LaKeith Stanfield is a great actor. He has starred in many movies, but is mainly known for his role on Donald Glover's amazing show "Atlanta." Steinfield usually keeps his private life just that, but in a new picture, he seems to have been in love holding a slim beautiful model named Kasmere Trice with several degrees. He captioned it “Roma Romance” and many women were disappointed online as he made this announcement.