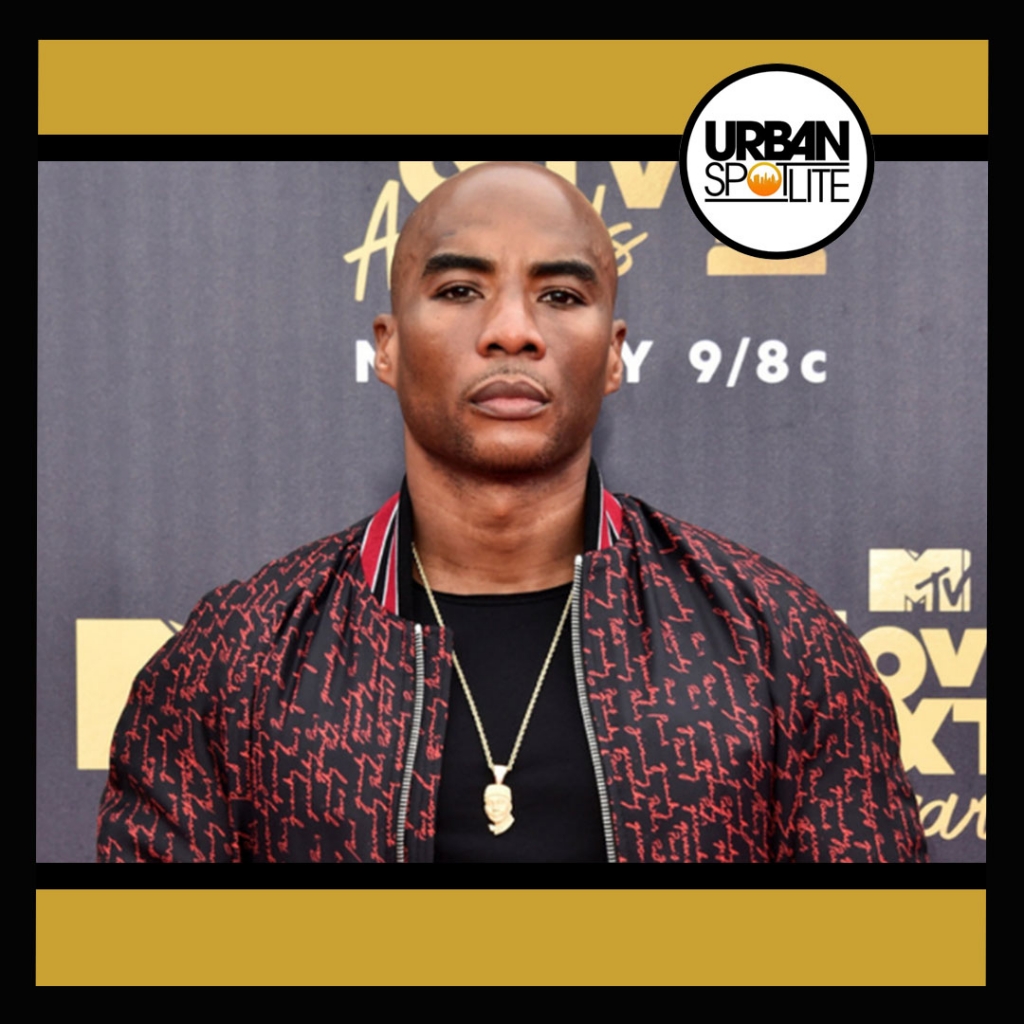 Charlamagne The God has just cleared up a rumor which has been spreading in the industry in regards to the change happening at the Breakfast Club. During a recent interview with CTG and DJ Envy, the person being interviewed asked about Yee’s departure and possible replacements like Remy Ma. Charlamagne said "nope" and killed that idea of Remy joining the Breakfast Club. “No, that’s not true,” C the God responded. “That’s a random rumor.” Envy said Angela Yee was in Chicago and Charlamagne explained the reason she is leaving is that Angela got her own show. “She got her own show,” Charlamagne said. “All The Way Up With Angela Yee… She comes on right after us… They offered her more money, she’s nationally syndicated, her name’s way up on the bill.” Envy said he was “sad” but Charlamagne couldn’t put a finger on his exact emotional response yet, but wished her the best. Charlamagne has previously said Angela Yee can not be replaced, which is true.