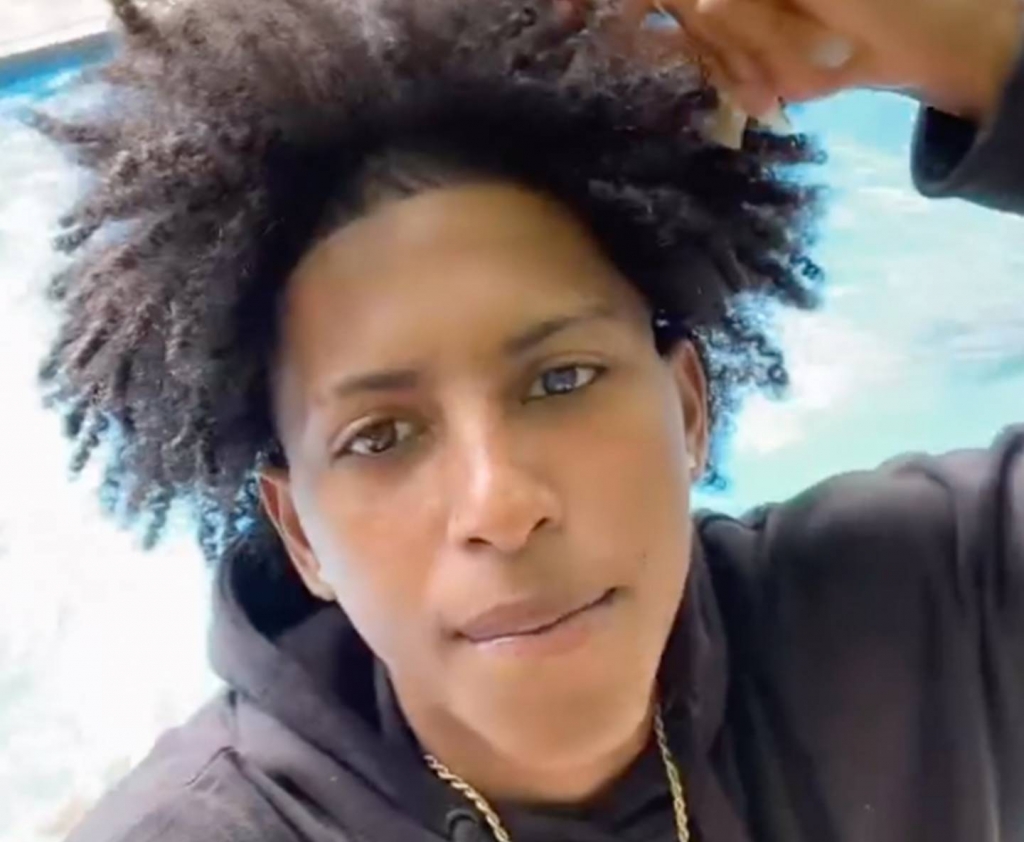 An aspiring Bronx drills lured to his death last weekend by a phone call, was likely gunned down over the name-dropping lyrics in his music, a police source confirmed Wednesday.

Detectives believe the killing of 17-year-old Jordany Aracena was retaliation for the content of his songs — although it was unclear whether any of the five ski-masked men who came to kill the youth this past Sunday night were mentioned in his recordings, the source said. No arrests were made in the slaying.

City Councilman Oswald Feliz, a childhood friend of the victim’s older brother, said the teenager apparently mentioned the names of slain gangbangers and drill rappers in his lyrics, unwittingly setting the deadly events in motion.

“He was very new to drill and said the wrong thing in a song,” said the Bronx elected official. “That may have made him a target. In my district, we’ve seen that pattern over and over.”

The NYPD cited the drill rap culture earlier this year for inciting gang tensions with the rappers often taunting rivals in their lyrics and videos — leading to lethal results. Mayor Adams even suggested some social media companies ban drill performers’ videos after the slayings of two aspiring rappers in Brooklyn.

Either way you slice it, it's senseless Black on Black crime and white supremacy wins when things like this continously happen.