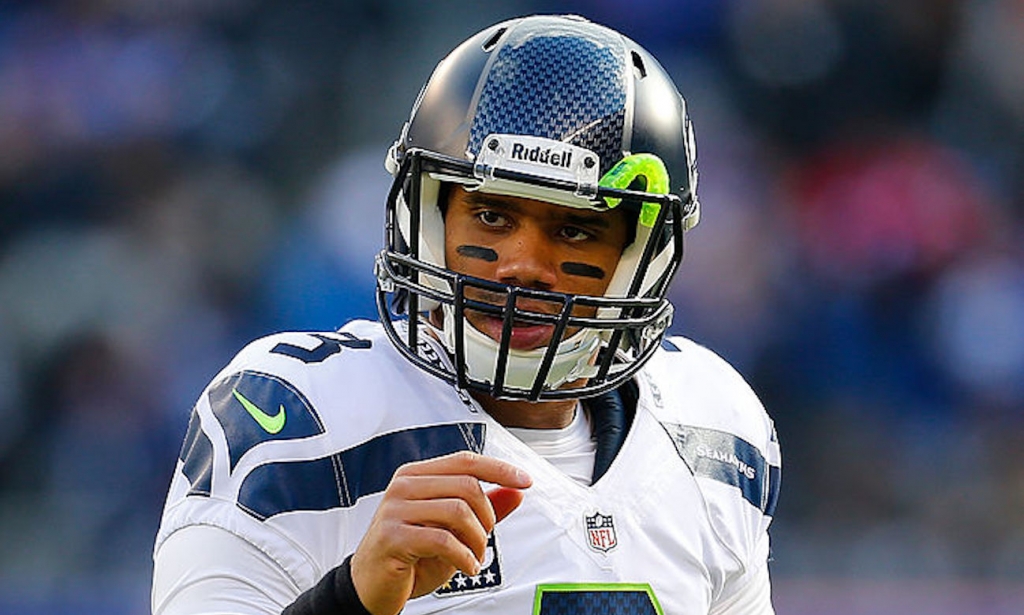 The Denver Broncos believed trading the farm for Russell Wilson was all they needed to compete for a championship. And while that remains to be seen, the team is currently 2-1 in spite of their shiny new toy at quarterback. Wilson and new first-year head coach Nathaniel Hackett have gotten off to a rocky start in the “Mile High City.” With 14 games to play it’s no time to panic but this has to work when you consider what the Broncos gave up to land Wilson. When the trade was announced there were those who thought it was good and then there were those who believed the compensation was too much and other factors actually played a bigger role than  being talked about.

During a recent appearance on FS1’s the “Herd with Colin Cowherd, former Saints Super Bowl-winning head coach Sean Payton delved into that topic of compensation and other factors playing a role in the trade being finalized so quickly.

“I was always a little leery of this acquisition and well, I think going into Year 11, I think it was more of the compensation. I think it’s a lot for a player going into his 11th year. But they’re selling a dream and they’re selling a team, and so it’s a more attractive team with a franchise quarterback on it than it was without.”

Payton is alluding to the Broncos being for sale at the time of the Wilson acquisition, and how that looks for prospective owners who may looking to purchase the team. So in retrospect the Broncos made the trade and gave draft capital, three proven NFL players and four picks including two first-round picks and one second-round pick. It was a move previous ownership felt they needed to make as they looked to sell the team. And for what it’s worth the new ownership came right in and gave Wilson a new five-year, $245 million extension.

The move solidifies a position the Broncos have had 11 previous signal callers start a game since Hall of Famer retired after the 2015 season.

Wilson Has Struggled From The Jump:

It’s not everyday you play your first game at the place you were the face of the team for 10 seasons. But that’s what happened in Wilson’s first game under center for the Broncos, a return trip to Seattle to face the Seahawks. In a 17-16 loss to Wilson played well passing for 340 yards, a touchdown and zero interceptions. He didn’t have the opportunity to win it as Hackett opted for a 64-yard field goal which missed instead of letting Wilson try to make a play on fourth and five. But in the two games since, both wins for the Broncos Wilson has been awful to put it nicely. He’s passed for just 403 yards, with one touchdown and one interception.

But he’s looked indecisive and confused by what defenses have been doing to the Broncos. His play was so bad Sunday night, Eli Manning cracked a joke about the punter  in Denver, Corliss Waitman should’ve gotten the big money deal following his 10-punt, 476 yard performance.

During his Wednesday press conference with the media, Wilson made sure to take a dig Manning, whom Wilson’s Seahawks never lost to 3-0 during his time with the Giants.

“You talking about Chad Powers? I’m 3-0 against Chad Powers. You know, listen, I think that’s part of the game man, we’re just having fun and everything else, I have a lot of respect for Peyton and Eli and those guys, you know, I’ve always looked up to those guys, so I’m not stressing about it.”

Sean Payton and Eli both have valid points and Wilson needs to play better. The Broncos defense has carried this team as it has every season since before Peyton Manning retired. Wilson’s arrival was suppose to jumpstart the offense, and thus far it hasn’t despite the 2-1 record. The defense has allowed a grand total of 36 points in three games. Offense has scored 43.