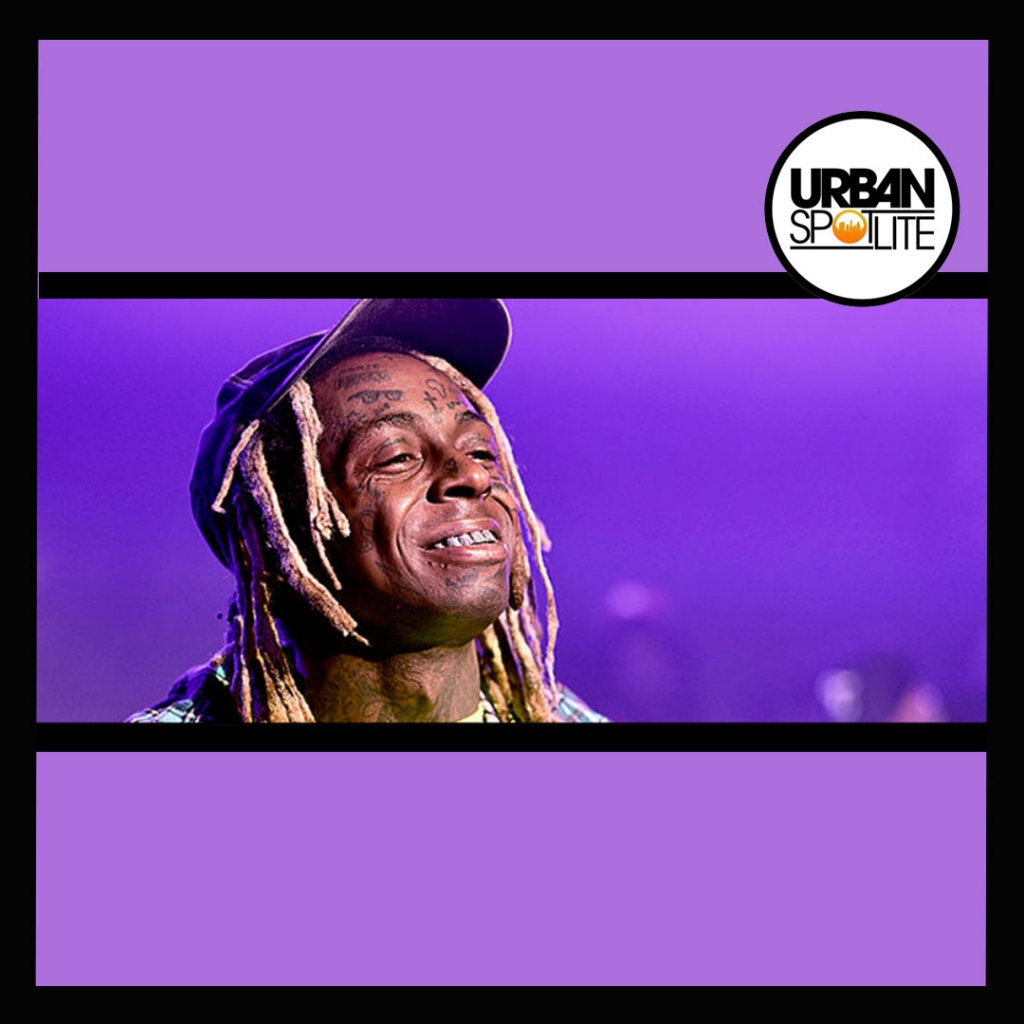 Lil Wayne has been honored with his very own exhibit at the National Museum of African American Music (NMAAM) for his 40th birthday. The NMAAM will host an event for people to view artifacts provided by Weezy, such as his Grammy for Rap Album of the Year, his BET “I Am Hip-Hop” Award, a handwritten letter from Rikers Island and an original CD of his major label debut album, Tha Block Is Hot. “I’m very grateful to work with NMAAM and show students how Hip-Hop has been so influential on the culture,” Lil Wayne said in a statement. Lil Wayne also received 22 new platinum certifications on the same day as his birthday from the Recording Industry Association of America (RIAA). Dope! Weezey is one of the Goats.