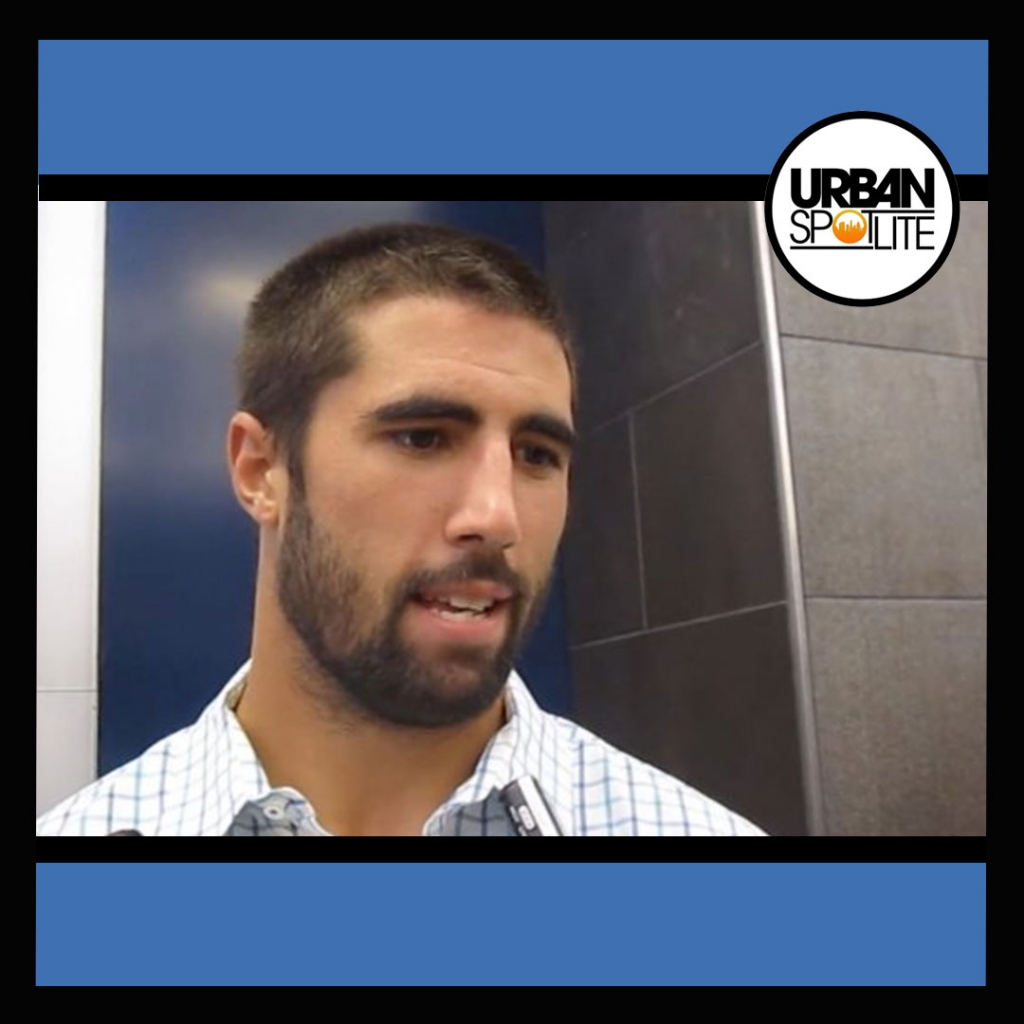 This is horrible news. Gavin Escobar, who played with the Cowboys, Dolphins, and Ravens died in a rock climbing accident in Southern California earlier this week. He was one of two people who died unfortunately and it is being reported the two were rock climbing near a San Bernardino National Forest. They were climbing a rockface in the area but had an accident and were both pronounced dead on the scene. Escobar reportedly joined the Long Beach Fire Department earlier this year. Rest in Peace.