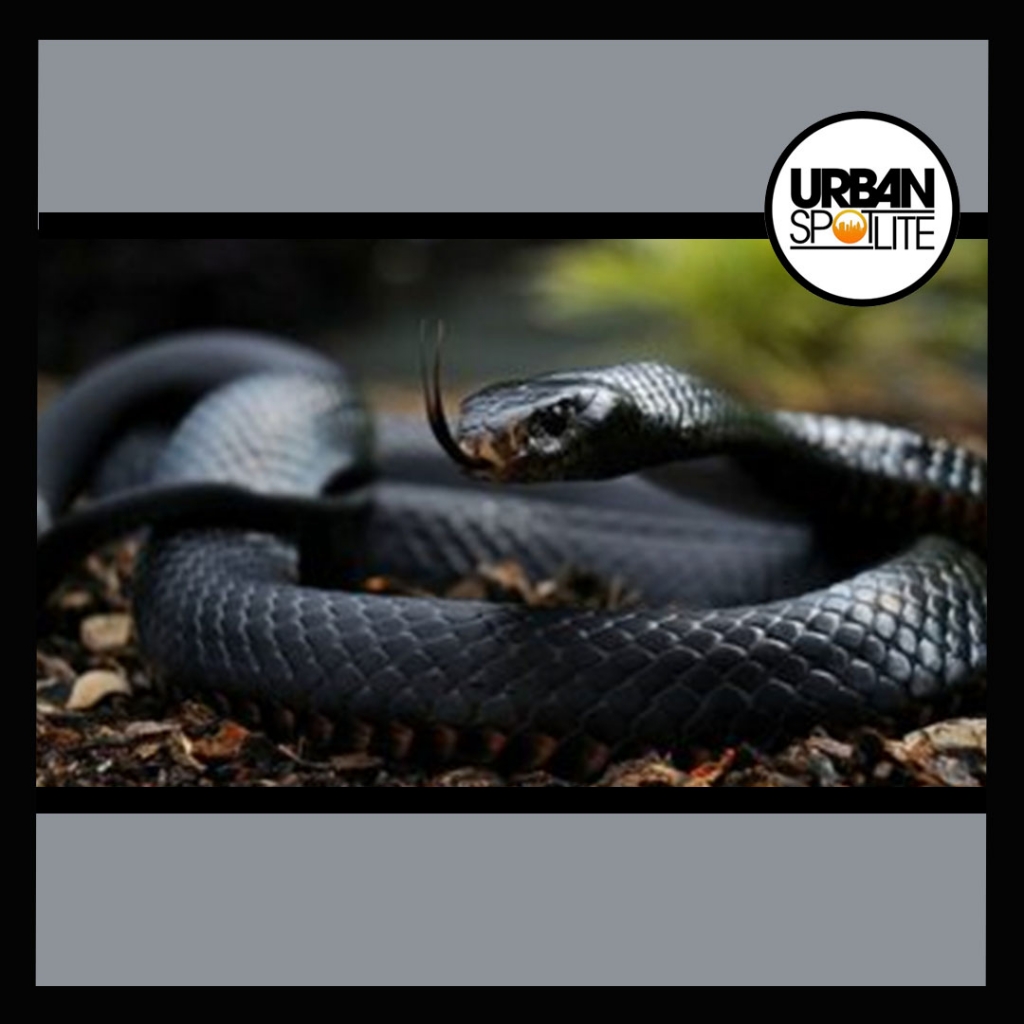 The "Black Mamba" is usually associated with one of the greatest basketball players ever to play the game. Kobe Bryant is known for this mentality and this mentality is about being persistent and self-belief along with outworking others. The real-life Black Mamba is a dangerous snake and comes from the continent of Africa. A man named Tapiwa Musiiwa went to collect firewood in Murimbika Village with his nephew, wife, daughter, and mom were all bitten by the Black Mamba in an aggressive attack. Afterward, Tapiwa's mother was the lone survivor. Because the attack took place on mountainous terrain, it was difficult for medical attention to reach them in time to save their lives. Everybody else died in this situation.