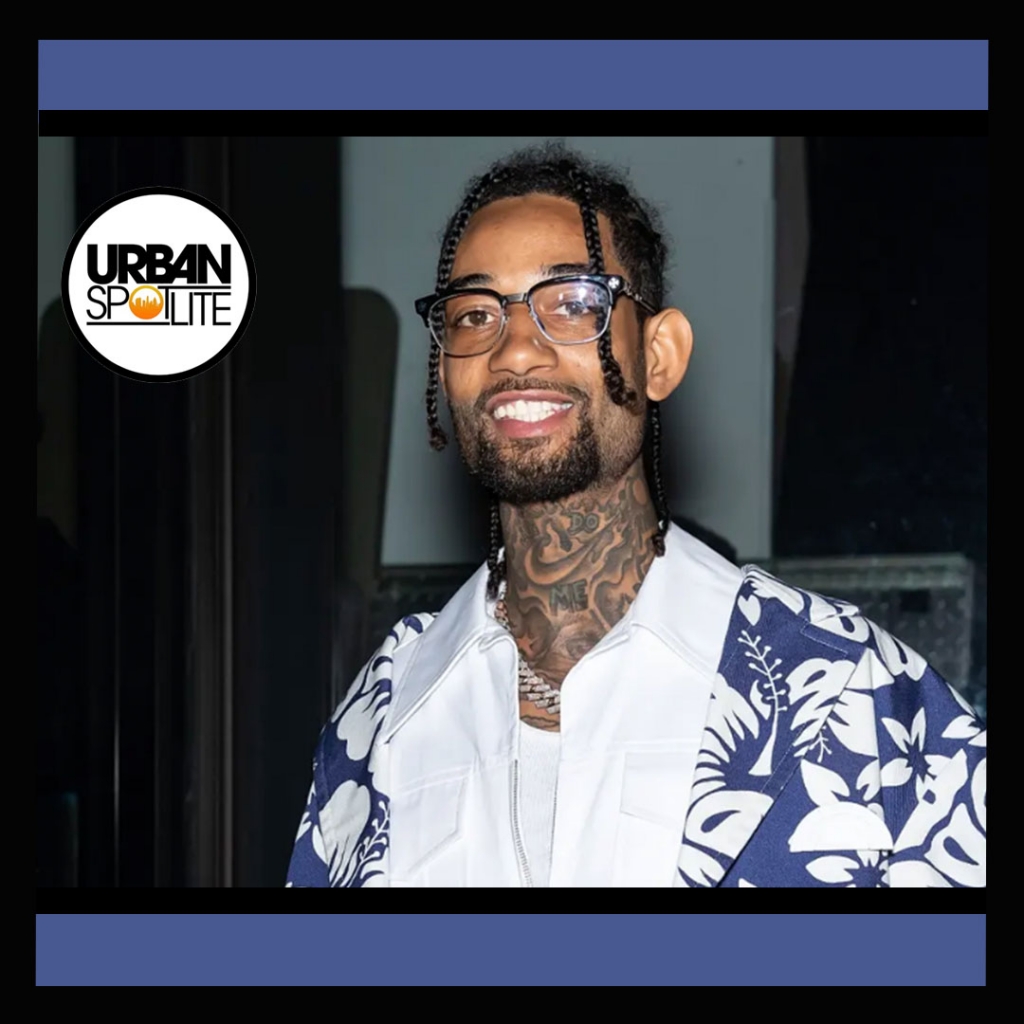 In what seems to be an ongoing case, PNB Rock's killers are finally getting caught one by one. Freddie Lee Trone’s 17-year-old son was arrested in Lawndale, and now Freddie’s wife was also arrested on Tuesday in Gardena, California. She was charged with one count of being an accessory to the killing. She pleaded not guilty at her arraignment Thursday. Freddie Lee Trone is accused of being the getaway driver and his son being the killer. Boy oh boy does this all stink. Rest in Peace PNB Rock.