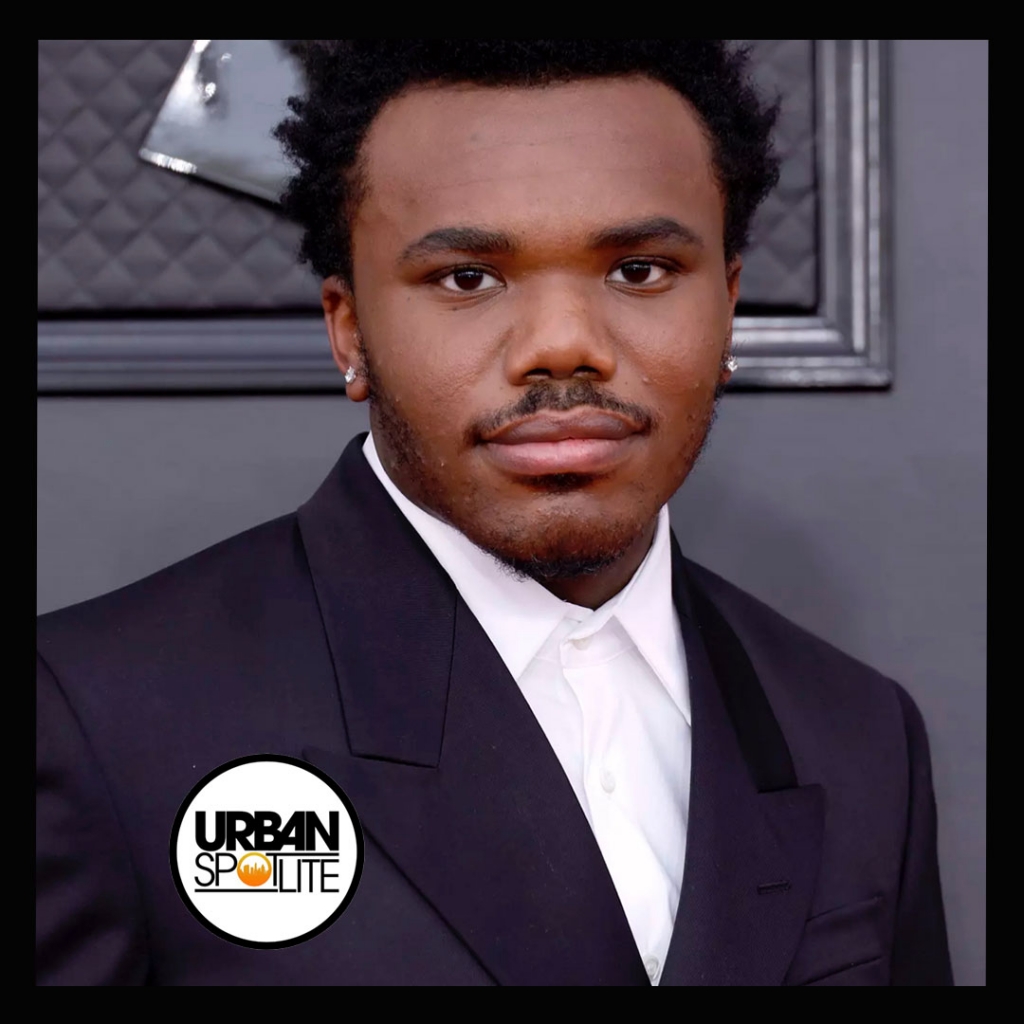 Baby Keem exploded onto the scene with a local hit named "Orange Soda." The beat was nuts and the song was catchy. You would think he would use his resources (Kendrick is his cousin) but he chose to release music on his own until the two dropped a phenomenal single which blew Keem up beyond belief and had Kendrick returning saying lines like: "I am the Omega....." Well now, Baby Keem is making some business moves on his own by linking up with the a company by the name of Chuck Taylor All-Star shoe. I'm sure we've heard of it before. He unveiled a short film on Instagram with a few scientists, holding a cassette tape in one hand labeled “LP #2,” and in the other hand, he’s holding a Black Chuck Taylor shoe. Keem always wears during his live shows and we can surely expect more from this Grammy award winner. SALUTE AND CONGRATS!