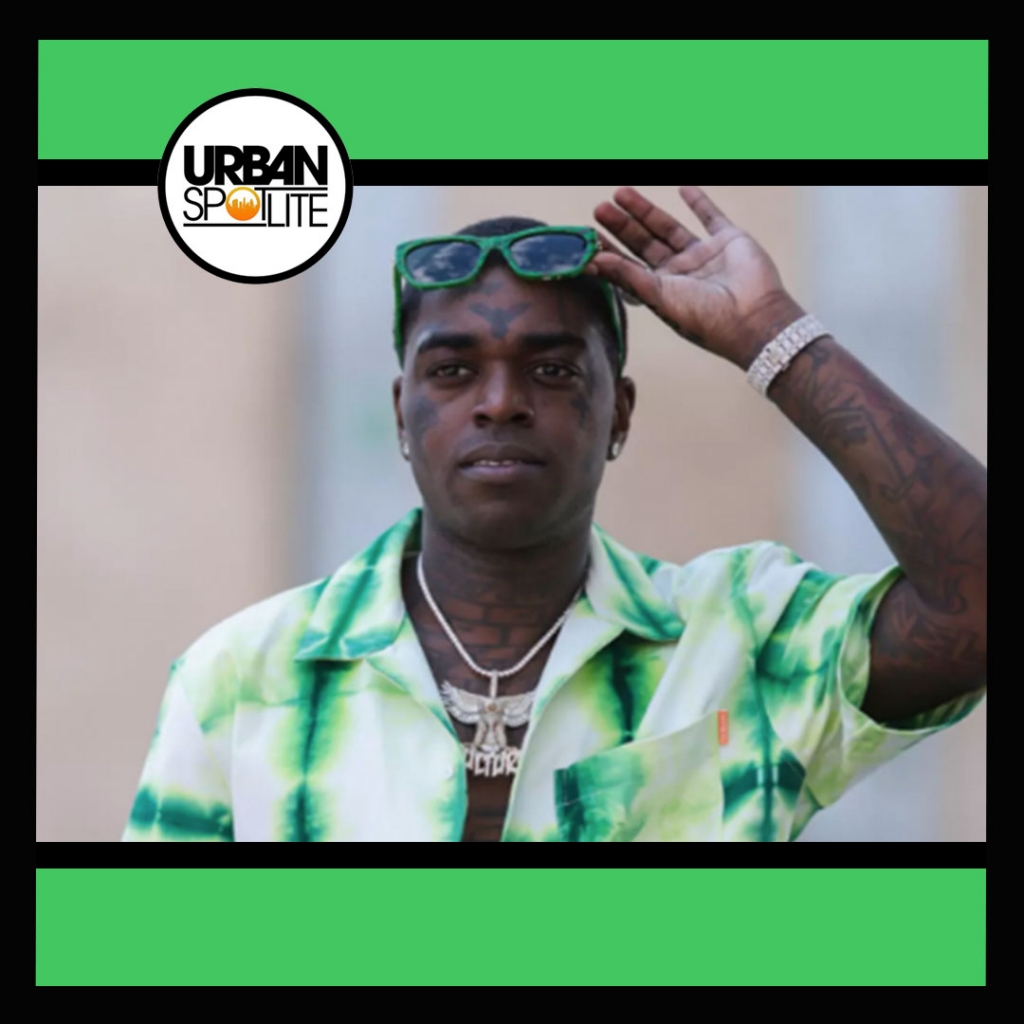 Kodak Black has a tendency to run off at the mouth sometimes when it's not necessary. Kodak has apologized to PnB Rock's girlfriend after telling her to “kill herself” after his death for sharing their location. Kodak pointed blame at Stephanie Sibounheuang for Rock’s murder on his Instagram Stories, writing, “That hoe might as well kill herself.” Kodak now went on Instagram Live on Sunday to issue an apology to Sibounheuang plus he explained why he made those comments.

“To bruh girl, I mean, shit, I was angry at that moment when I first heard it ’cause I had just woke up and shit like that,” he said. “I had just woke up that day when it happened and I had like a migraine that was killing me. And it was like, hearing that shit, I just went with what everybody was saying.

“Like, before I even really tried, you know, shit just started to come out two-three days ago. They made it seem like she posted an address and she was, something being said. At the end of the day, that’s my dog. Any one of my dogs, I don’t care ’bout your girl, I fuck with you, you my n-gga. I could care less about her.”

He added: “But you know, I paid my respects. I paid my respects, whatever, like that, to her. But in that moment, it was sounding like she did some bullshit, so shit, you know, kill yourself. But other than that, I don’t wish no bad on her and shit like that. So I give my apologies to her. I hope she keep her head up and all that.”