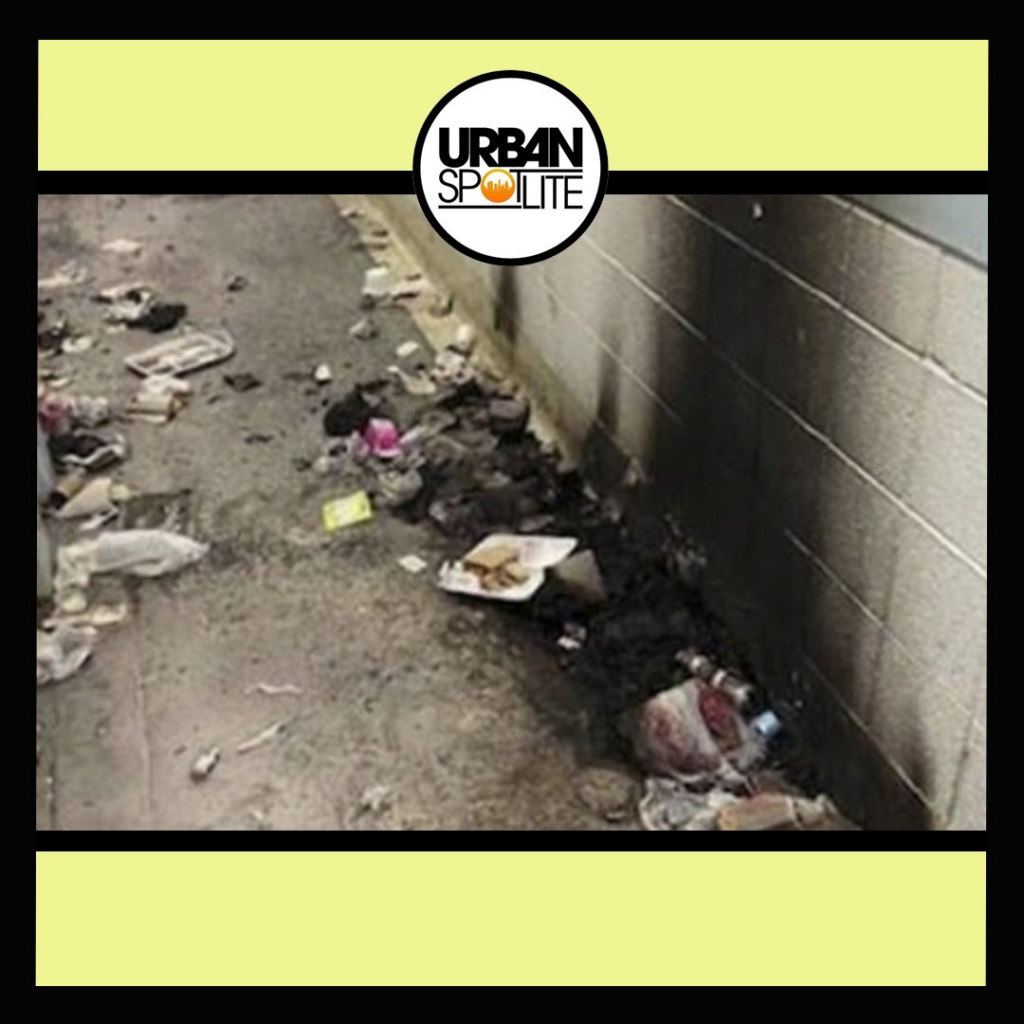 According to law enforcement officials at Rikers Island, several human rights groups have shown controversial "prison photos" which have surfaced online. Initially, photos were submitted to many prosecutors by the Board of Corrections and the facility has an extremely unsanitary environment. The pictures showed inmates actually next to piles of feces for over 10 hours at a time, and others being locked in caged showers. This is due to overcrowding, homicides, and more. So far, 16 inmates have reportedly died behind the prison walls of Rikers Island this year.