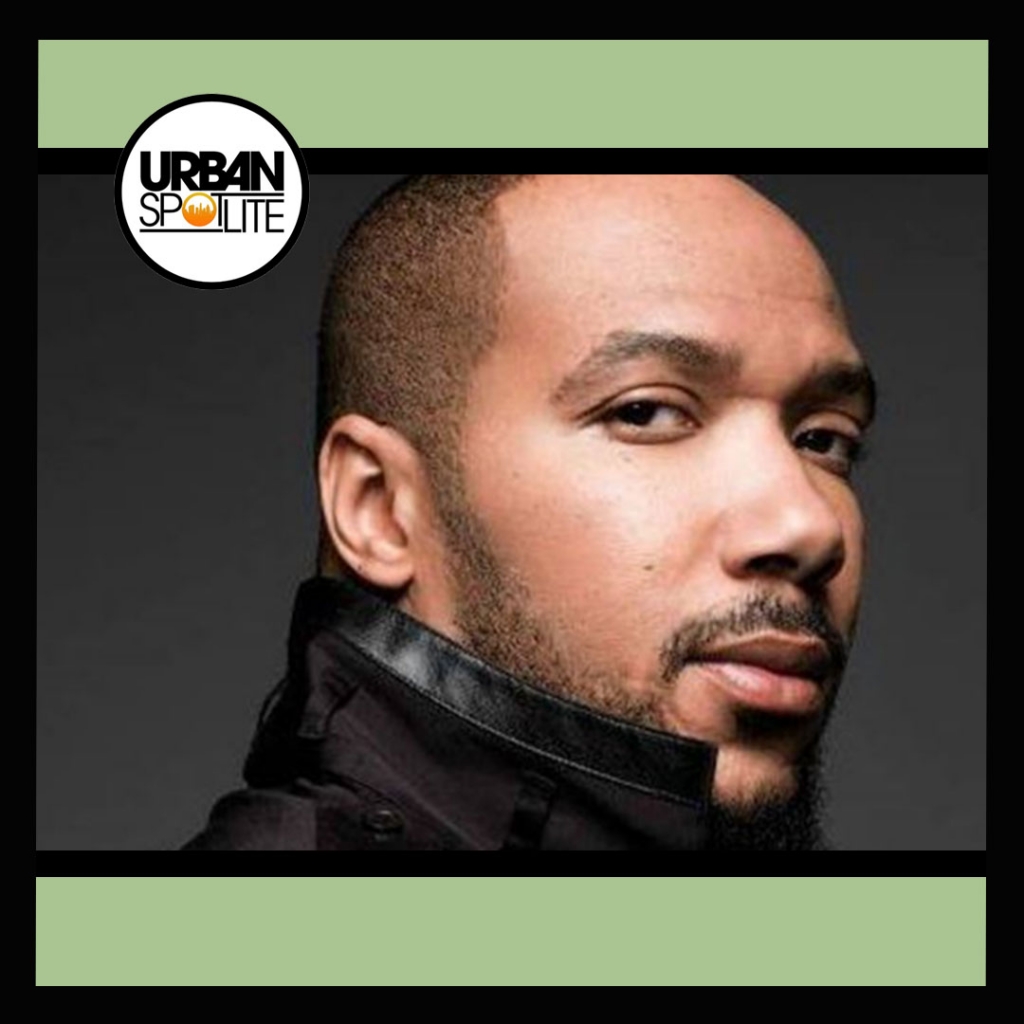 Lyfe Jennings served 10 years in prison for an arson conviction in Ohio in 1992. He said he often ran into Jeffrey Dahmer when they both were locked up together in Wisconsin. Lyfe said on his ig “So I used to run across dude all the time ’cause he wanted cigarettes. We used to trade stuff for little cigarettes while he was down there,” “So like, I said I was a porter. In case y’all don’t know, a porter is the cat that just cleans the railings and the floor … I was real young then so they let me out to do my thing.” He continued: “So of course when I was sweeping up I be singing. So a lot of times the cats used to have requests of whenever I was down there doing my thing. Then one particular day, I walk past him and Jeffrey was like, ‘Hey, hey, hey, that’s you down there singing?’ I was like, ‘Yeah, that was me down there singing. You see me down there.' Dahmer, murdered, decapitated, and ate mostly Black men and boys, told Jennings he was an R&B fan, and asked that he sing Mint Condition’s 1991 song “Breakin’ My Heart (Pretty Brown Eyes).”

“He asked If I know that record and I sang the record and he beat it on the door and all this stuff,” Jennings said. “I ain’t saying the homie is a celebrity or nothing, I’m just telling you my experience.” “Listen, man, I put some stuff up yesterday and cats is just going crazy,” Jennings said, adding his parents watching the new Netflix series is what inspired him to share his story. “But my memories to share are my memories to share. “Y’all asking questions … I got a whole bunch of stories, I ain’t gonna tell the rest of the stories about what happened with, not the little homie, the guy, the monster, all of that man. I’m just gonna go ahead and finish doing my thing.” He added in the caption: “This world is so judgemental so ima head out back to mine… last part of the story…the rest I’ll tell in an interview somewhere on mars.”