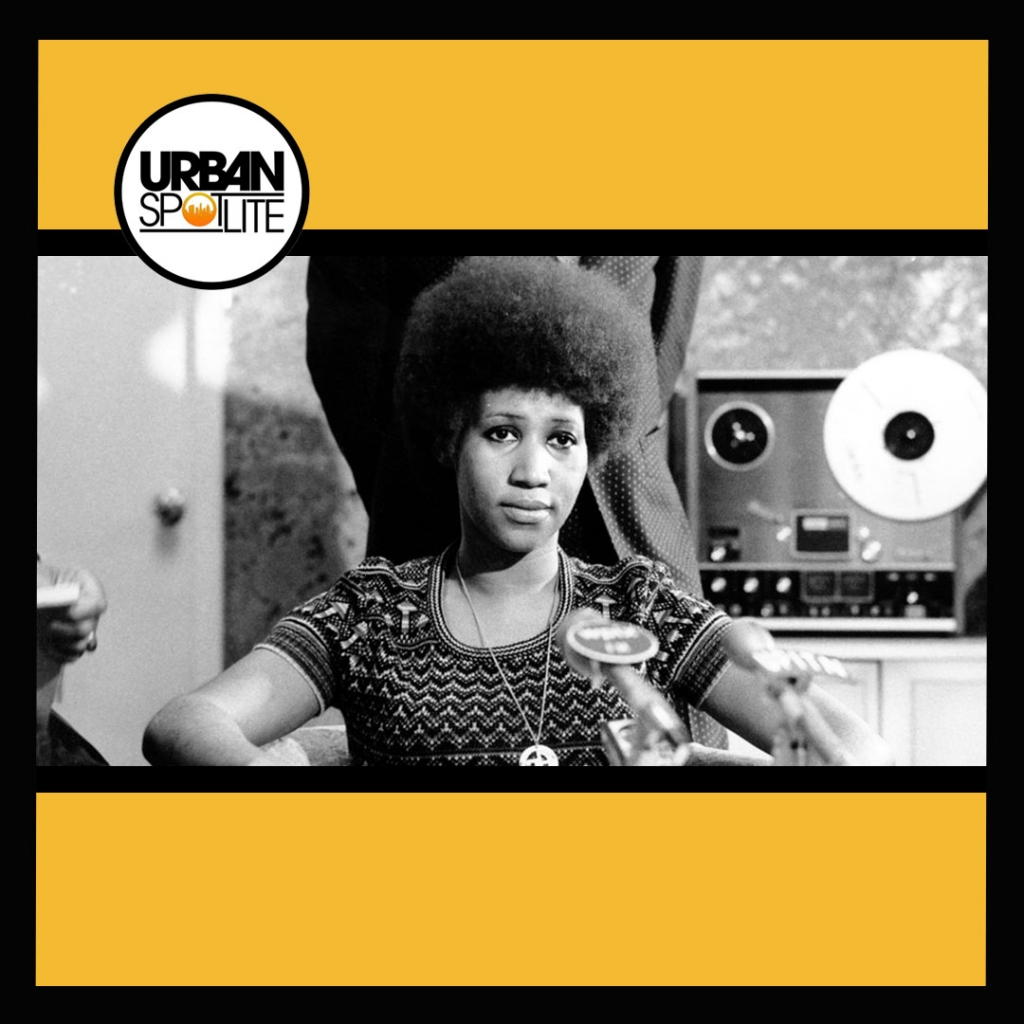 ARETHA FRANKLIN WAS FOLLOWED BY FBI FOR 40 YEARS!!!

So it seems like the hip-hop police is not a new thing at all. According to theSource.com, Aretha Franklin was followed around by the FBI. Between 1967-2007, the Federal Bureau of Investigation collected over 270 long pages of information with reports from over a dozen states. The Bureau followed Franklin’s civil rights activism, specifically her relationships with Dr. Martin Luther King Jr. and Angela Davis! A found document shows funeral plans for Martin Luther King Jr., calling it a “racial situation.” It further states, “Sammy Davis Jr., Aretha Franklin…of this group, some have supported militant Black power concept…[performance at MLK memorial by these prominent entertainers] would provide emotional spark which could ignite racial disturbance in this area.”

There were also three threats on the Grammy Award winner’s life as well as infringements of her music and performances. The FBI disliked her because of her civil activity labeling her one of the “Black extremists,” “pro-communist,” “hate America,” “radical,” “racial violence,” and a part of “militant Black power”. In 1974, she even received a threatening letter, reading, “Dear Aretha…I’m still in charge of you…I’m not to be crossed…you should be…paying me some of my money…evidently your advisors do not know the dangers of neglecting what I’m saying…I would hate to drag [your father] into this.” She also received a death threat to her and her family. This is all personally amazing how much oppressors try to keep black people in place.