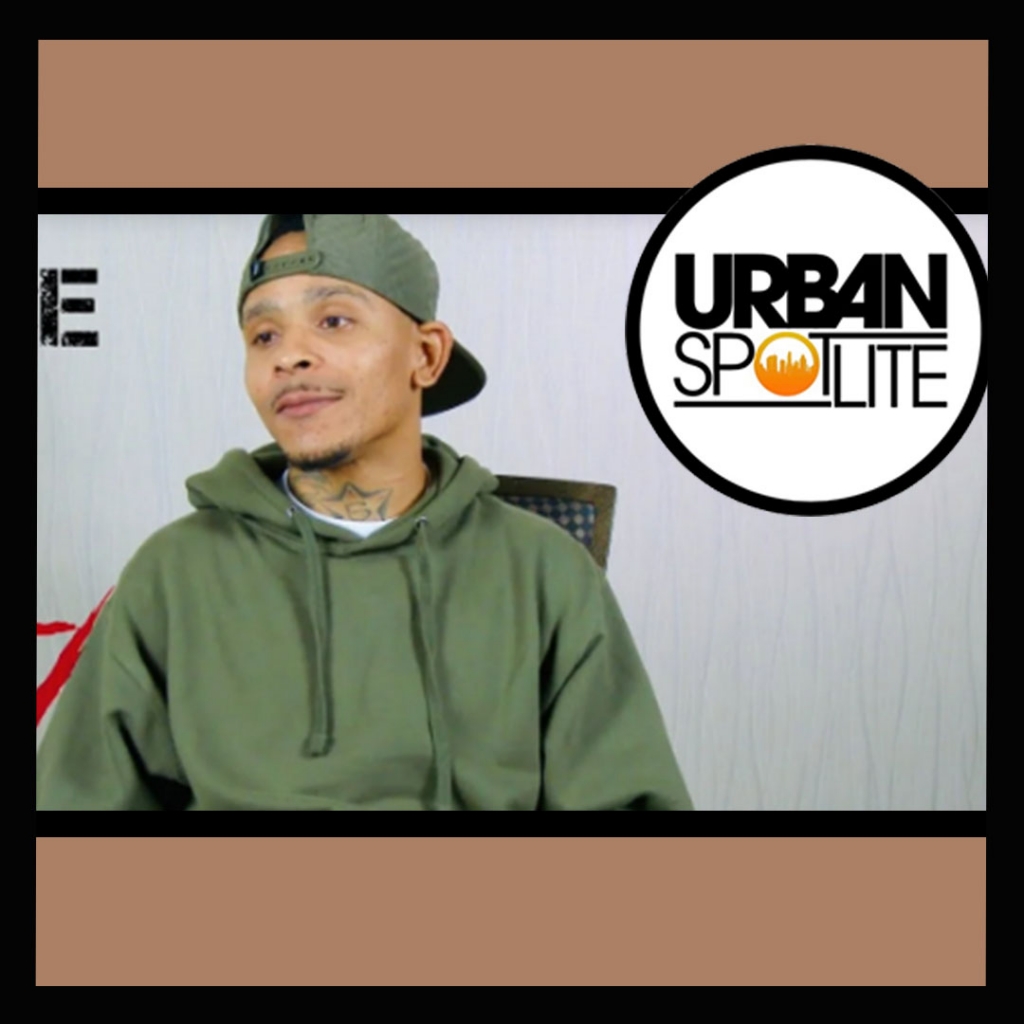 L.A. rapper Half Ounce has been shot and killed in a drive-by shooting. Everything happened around 11:30 p.m. as  Half Ounce was walking home with a friend when a dark-colored SUV pulled up and started shooting at both men. Half Ounce's friend allegedly fled the scene and police are still trying to find him as they search for the gunman. Half Ounce was discovered by the Los Angeles Police department, who said his pregnant wife was on the phone with him when shots rang out. Half Ounce leaves behind three children: a 9-month-old son, a 2-year-old son, and an 8-year-old daughter. Rest in Peace.