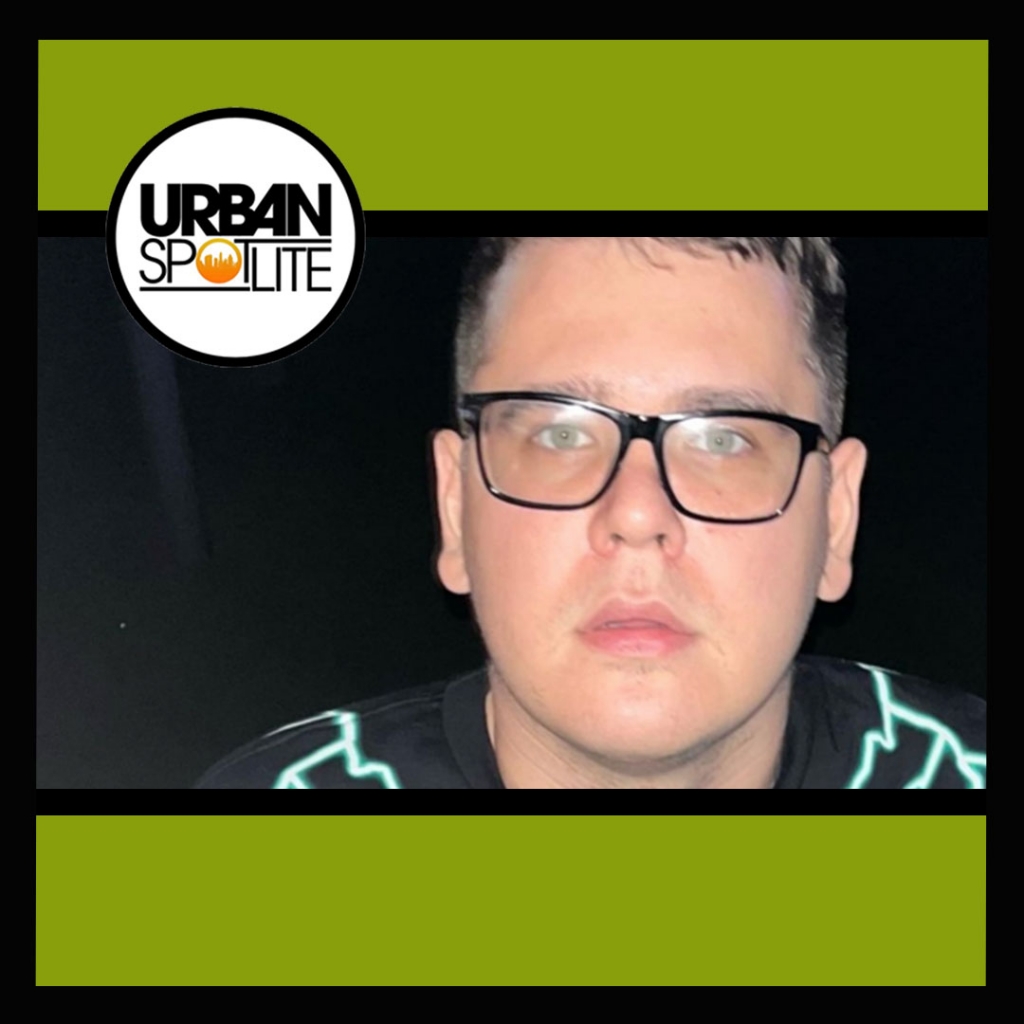 A Russian rapper named Walkie has committed suicide to avoid being drafted to the Russo-Ukrainian War. He informed his fans couldn’t “take the sin of murder on my soul” and said his final act of protest would be through death. “If you are watching this video, then I am no longer alive,” the rapper said in the video, which has been shared on Twitter. “I can’t take the sin of murder on my soul and I don’t want to. I am not ready to kill for any ideals.” “I choose to remain in history forever. As a man who did not support what was happening. I am not ready to take up arms and kill my own kind.”His body was found last Friday (September 30). He released 10 albums since debuting in 2015, with his most recent being 2022’s Walk Out Boy 3. His most popular song had nearly a million plays on Spotify.