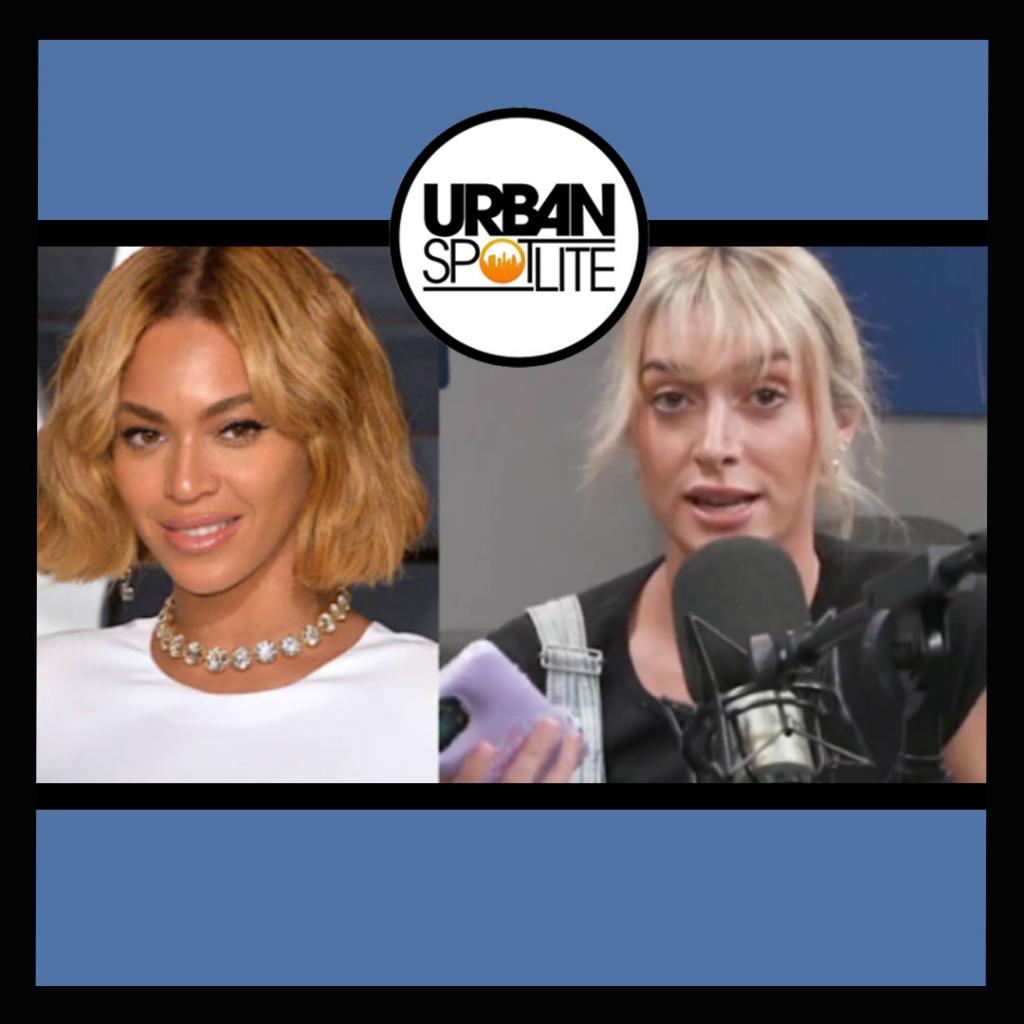 Podcasts came about as a form of communication to express ideas, opinions, and even simple conversation for those willing to listen. It has become the wave of the future and has been here for many years and doesn't seem to be going anywhere. The hosts of the ‘PlanBri Uncut’ podcast tried to degrade Beyonce by saying “Beyoncé is overrated.” A second host immediately adds, “Yes, she is. A lot of people are going to hate that one.” The original host then adds, “Yup, but Beyoncé is overrated. Yeah, she’s good. She’s Beyoncé.” A third host then disagrees and says “Can I just say one thing? First off that hurts my heart. Second of all, you need to go home and you need to watch Beyoncé’s Netflix documentary.” This is what podcasting has done, given voice to people who will say anything for clickbait and also tear down people to make themselves feel better or even start controversy.