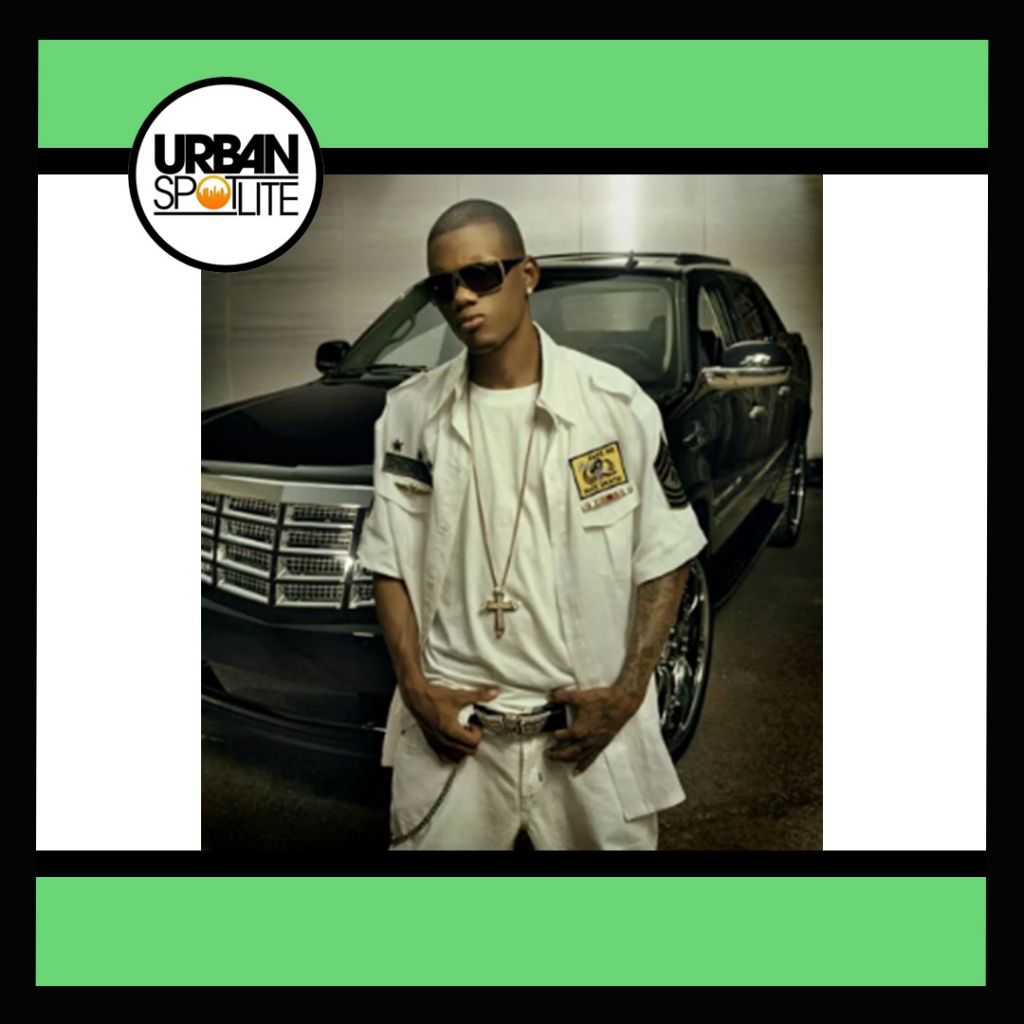 Rich Boy had a certified classic "Throw Some D's" quite some time ago, but is making headlines as the Alabama rapper was booked late last week on two third-degree domestic violence charges, with one of the charges being assault. He was arrested for physically fighting with his own parents. His last album Featuring was released in 2015. Rich Boy talked about his versatility and expanding his life experiences. “I feel like the future of music is a mixture of everything, like a melting pot,” he said at the time. “There are so many recipes you can come up with. I can fit country and rap, rap with electronic. I can put electronic with country. I can mix it up. I can go listen to some ancient Chinese music and mix it with something, and it’d be something we’d never heard of before.” He also said: “I want to have more experiences in life than the average man. I always want to be expanding, and experiencing something new. I think that’s what keeps me young.” Hope he pulls it together.