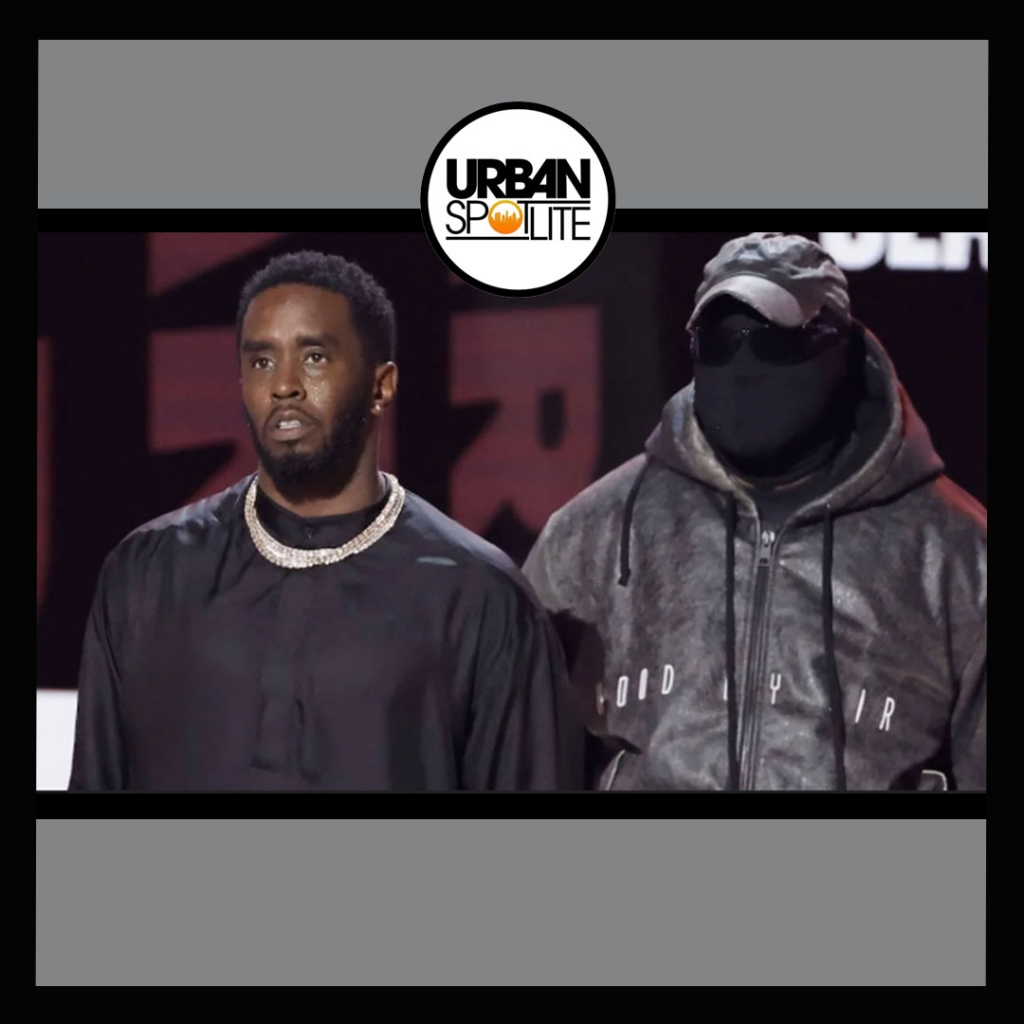 The phrase "Black Lives Matter" was a term of defense as it was created by a movement that protested against police and racial institutions in America. Now it seems the t-shirt worn by Kanye and Candace Owens is causing a serious stir. “I’ve always been there and I will always support my brother Kanye as a free thinker,” he stated. “But the ‘White Lives Matter' t-shirt? I don’t rock with it and what the press and what fashion is doing, thinking it’s a joke; when right now, all America has for us is poverty, incarceration and death.

“So before I can get to any other lives mattering,” Diddy continued, “which all lives matter… That Black Lives Matter: don’t play with it. Don’t wear the shirt. Don’t buy the shirt. Don’t play with the shirt. It’s not a joke.” “We don’t have to condemn Kanye or cancel him or have to go crazy,” he said, “but at the same time, you gotta understand your actions. The action of that, you know, I couldn’t put out the ‘Kanye Or Nothing’ t-shirt. I just couldn’t do it today, and I wanted to put out my first t-shirt tribute to Kanye, and I’m a still do it. I just need a couple of days to get over.”
Others said “This mockery of the Black Lives Matter movement and his now denunciation of the movement as some sort of hoax flies directly in the face [of what he’s said],” the statement read. “It’s confusing for her, it’s confusing for the families to receive his support privately, but publicly to set us all back.”

MANY PEOPLE HAVE DISAGREED WITH THIS T-SHIRT AND IT IS TOTALLY A MOCKERY OF THIS MOVEMENT. WHEN PEOPLE SAY "ALL LIVES MATTER" IT TAKES AWAY FROM THE POINT OF THE BLACK CULTURE BEING DEPRIVED OF RIGHTS AS A HUMAN BEING FOR OVER 400 YEARS. BLACK PEOPLE WERE DENIED THE RIGHTS AS "FULL" HUMAN BEINGS FOR YEARS AND ALL WE WANT IS EQUALITY, NOT REVENGE FOR MISTREATMENT. WE ALL KNOW EVERYBODYS LIFE MATTERS, BUT THIS PHRASE "BLACK LIVES MATTER" WAS MEANT FOR US BY US. NOT A TREND, NOT A STATEMENT TO BE COPIED, NOT SOMETHING TO BE DUPLICATED AND TAMPERED WITH. LIKE THE WHOLE ENTIRE HIP-HOP CULTURE...AGAIN...OPPRESSORS TAKE SOMETHING FROM US TO MAKE FUN OF AN IMPORTANT STATEMENT ABOUT BLACK PEOPLE'S STRUGGLES IN AMERICA AND RUN WITH IT.