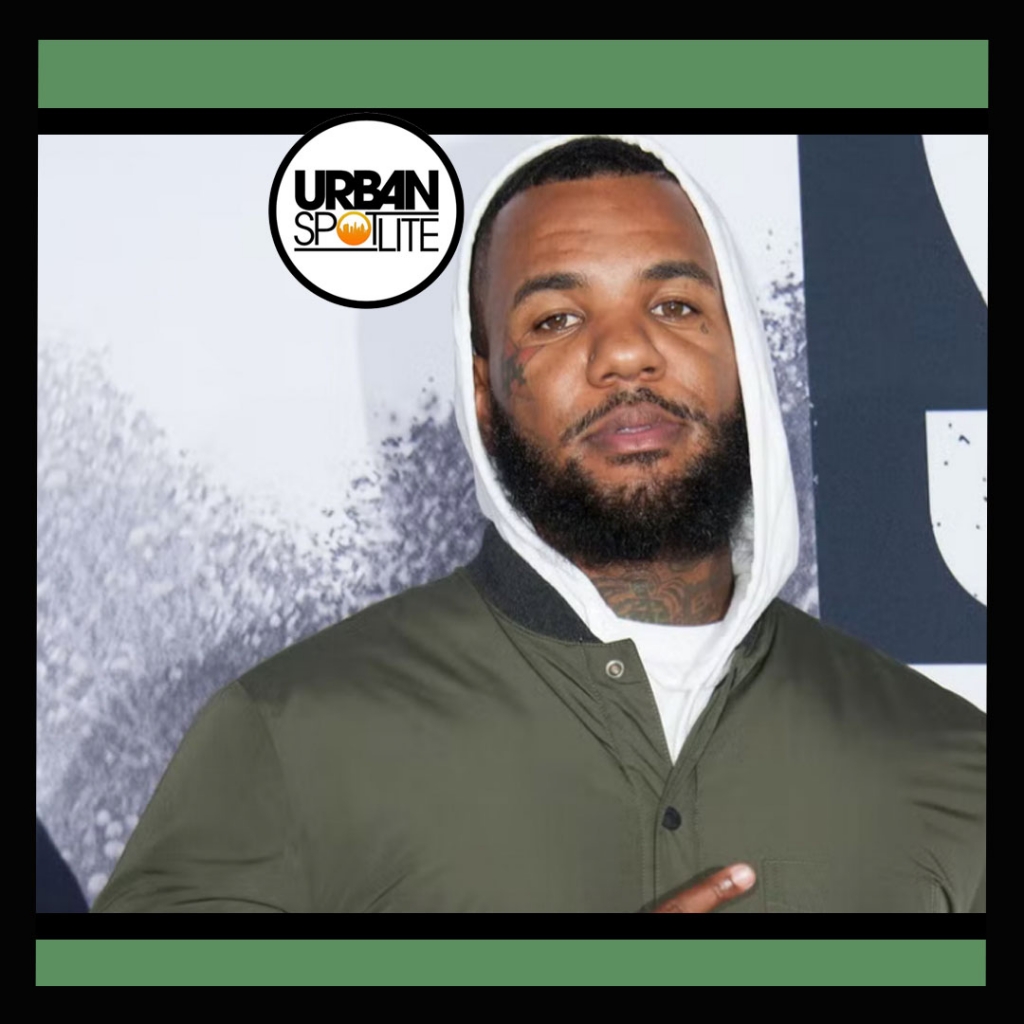 THE GAME SAYS DR.DRE NEVER PRODUCED A SONG FOR HIM

During an appearance on Uproxx’s Fresh Pair series, the Game said “Dre didn’t do any beats on The Documentary,” he said of his former Aftermath boss. “But I didn’t say he didn’t oversee it. You want Dre to oversee anything ’cause he’s a mastermind when it comes to that. But as far as doing a beat for The Documentary? No. And I’ve never had a Dre beat in my career." “And again, with all the influence and all the appreciation that I have for Dr. Dre, the fact is the fact. So you know, a bunch of dope producers that Dre had under him or whoever — Scott Storch, the Just Blazes, the Swizz Beatz, the Timbaland's — helped me put together my classic album.” So maybe this is why Dr. Dre didn't invite him to the Super Bowl? Who knows, but I feel at this point the Game is a skilled rapper who knows how to get the controversy going to promote his music.