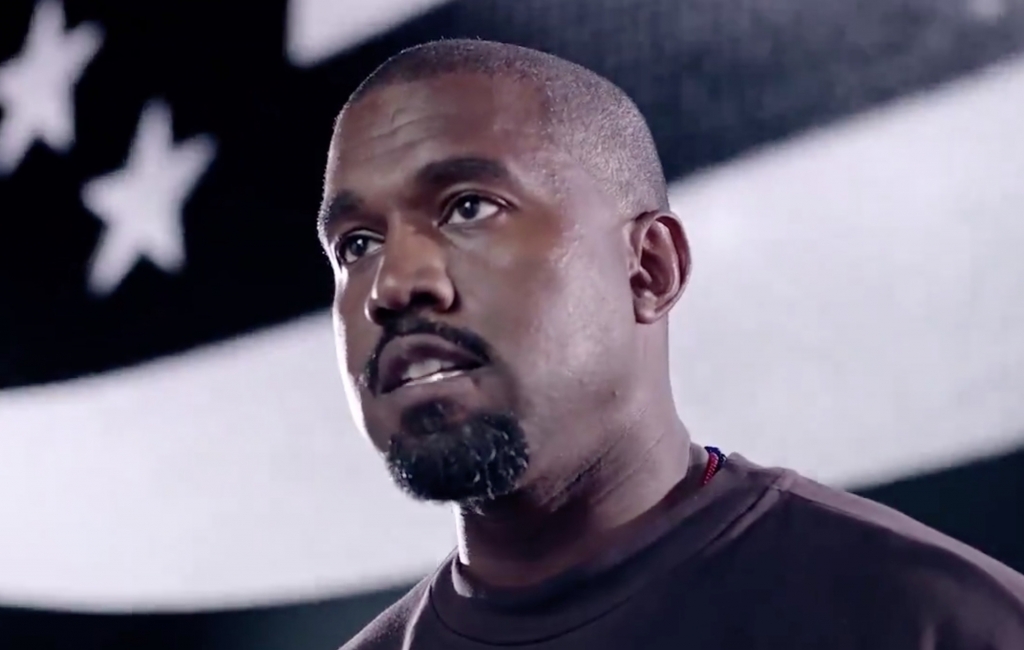 Kanye West was suspended from Twitter after writing early Sunday that he wanted to go “death con 3” on Jews — just hours after Elon Musk welcomed him back to the platform. It was another example of Kanye being Kanye and the unfiltered approach to life that he's embraced to the fullest since his ex-wife Kim Kardashian divorced him.

Ye wrote, “I’m a bit sleepy tonight but when I wake up I’m going death con 3      On JEWISH PEOPLE     The funny thing is I actually can’t be Anti Semitic  because black people are actually Jew also    You guys have toyed with me and tried to black ball anyone whoever opposes your agenda.”

According to Twitter, West’s account “has been locked due to a violation of Twitter’s policies.”  Grammy-winneThe music and fashion mogul can’t currently tweet, and the tweet in question has been deleted. The suspension from Twitter for anti-Semitism comes after West was knocked off Instagram on Friday for making what was perceived as anti-Jewish remarks.

His account was restricted after sharing a since-deleted screenshot of an iMessage exchange in which he accused Sean Love Combs, aka Diddy, of being controlled by Jews.