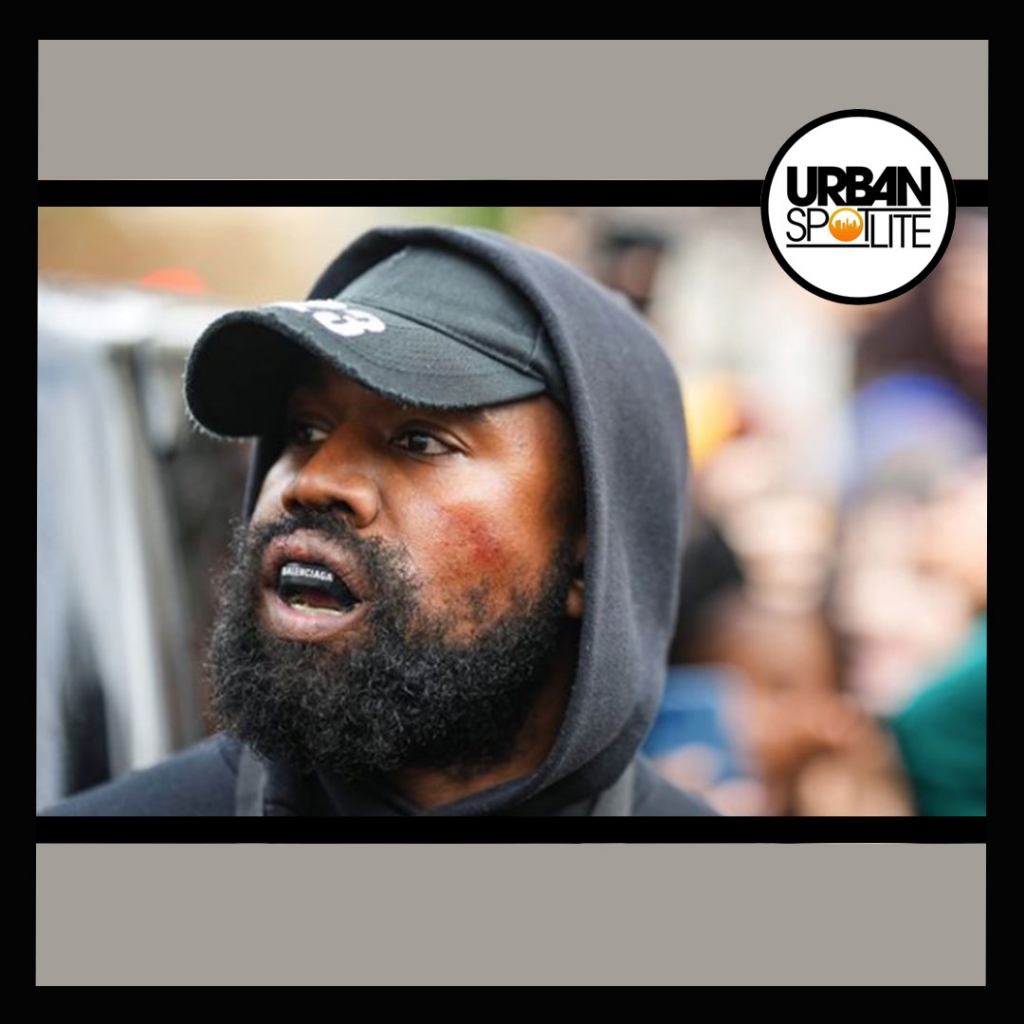 In more Kanye news, Diddy and Kanye had some words back and forth and Kanye claimed Diddy was controlled by Jewish people. The message was captioned, “Jesus is Jew.” “This ain’t a game Ima use you as an example to show the Jewish people that told you to call me that no one can threaten or influence me I told you this was war Now gone get you some business,” he wrote. Diddy tried to deescalate the tension and Ye beat them to the punch by saying “Anything you text I will post I love you And you guys are breaking my heart I accept your apology in advance,” Kanye wrote ending their exchange. Kanye went on Twitter after his IG restriction, and began to go in on Mark Zuckerberg. Kanye wrote: “Look at this Mark, how you gonna kick me off Instagram. You used to be my n-gga.” What is going on with this guy? Is it right to call a white friend an endearing term like "N*gga" to the public? Oh well.