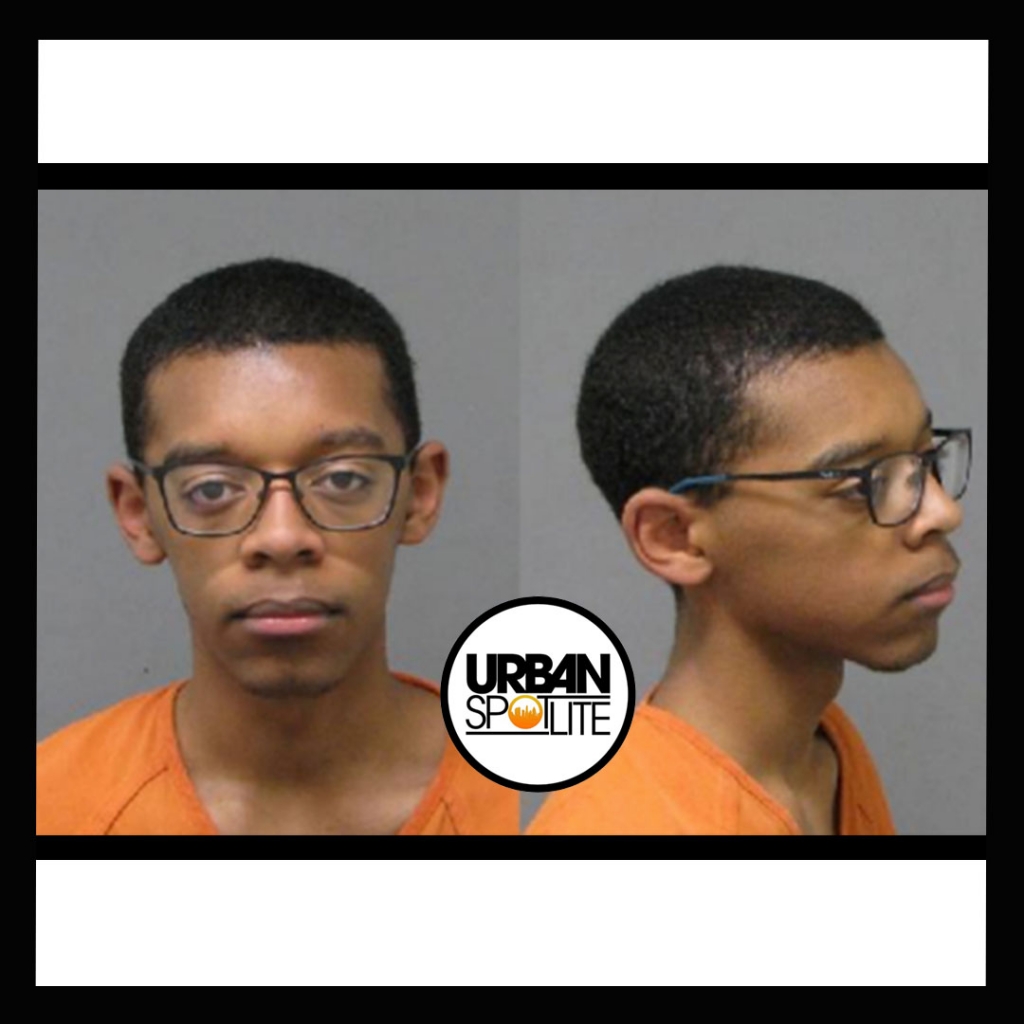 When a child grows up feeling unloved in his own household, there is trauma and resentment built-up in that child. Whether they choose to use it as motivation or energy on the street is totally up to the individual. A teenager has confessed to killing his five-year-old half-sister by stabbing her to death. Court documents reveal he left a note telling his family, “I wanted to kill you all.” Stephen Jarrod Davis II, ran away from home after allegedly killing his little sister Anayah J Abdul while she was sleeping in her bed in 2020. The teenager pleaded guilty to one count of first-degree murder in the death of his half-sister.

The situation was brought to everybody's attention by a missing vehicle. The caller reportedly told 911 that no one in the family had permission to take the black Dodge Charger and noted that the son was missing. He was taken into custody and now faces murder charges. His mother said this violence was “out of his character” for her son and that he had “no known mental or physical health problems,” although he “did not talk much.” The father admitted to having conversations with his child who says he felt unloved.