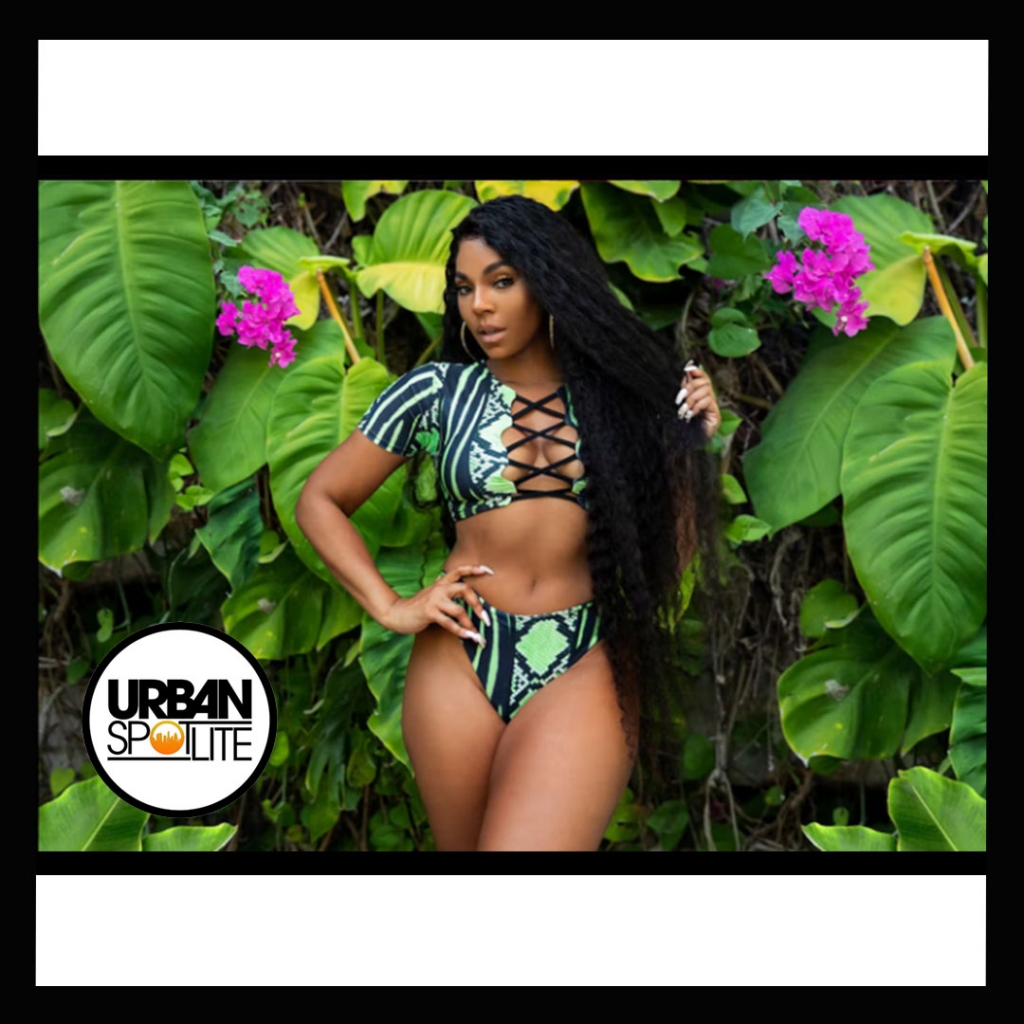 DID ASHANTI SAYS IRV HAS A LITTLE PENIS 'GOTTA MOVE ON' ?

Ashanti is now in revenge mode and is taking shots at her former Murder Inc. boss Irv Gotti on a remix of Diddy’s “Gotta Move On.” She even addresses his “little” sausage!!!!

Irv’s interview on REVOLT’s ‘Drink Champs’ — went viral and through the roof, as he explained his love affair with Ashanti. Irv even went as far as calling her a "bitch"....lol, but not on purpose. Popular rappers Fat Joe and Ja Rule even spoke on the viral ‘Drink Champs‘ interview and how Irv needed to let things go.