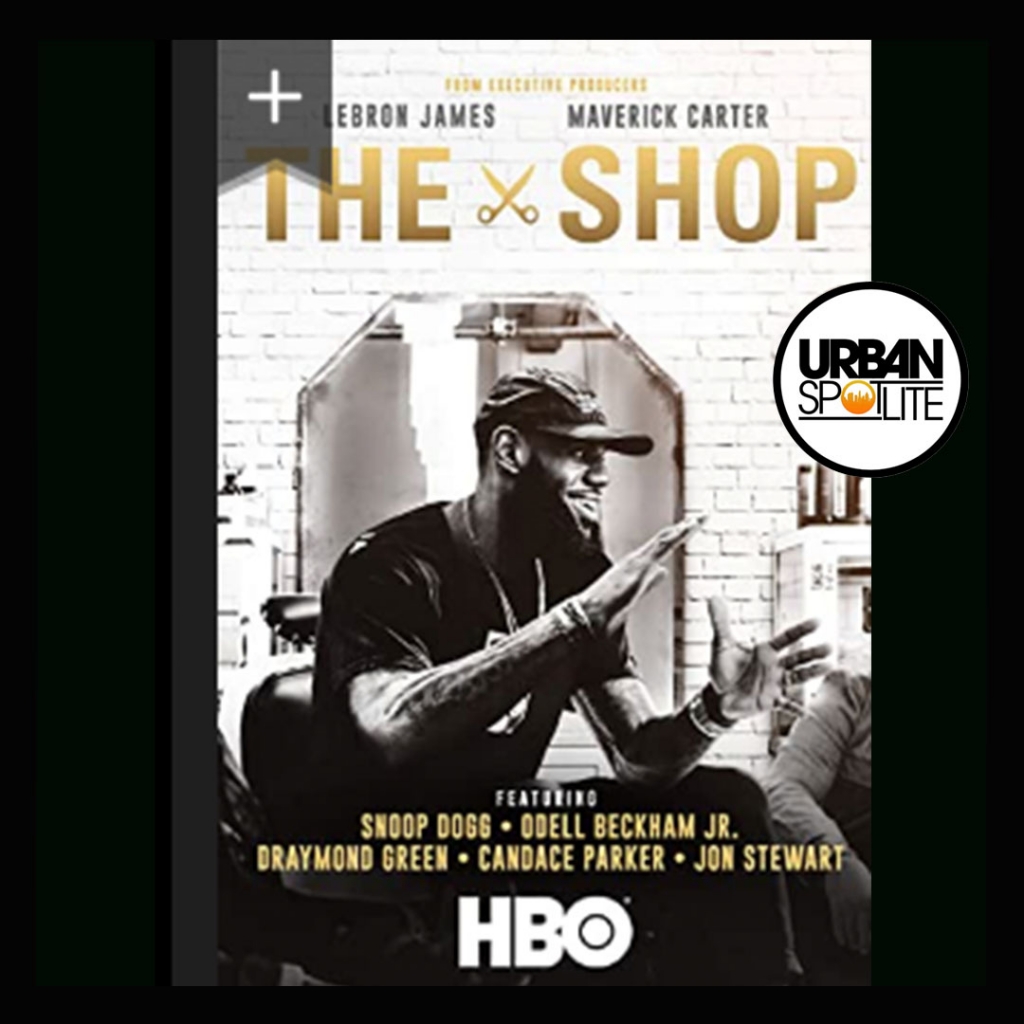 This shows us the energy we exude comes back to us. So after being in the news for being extremely outspoken, making videos with Pete Robinson's head being decapitated, and speaking about Jewish topics regarding Puff Daddy, his episode of the "Shop" has been canceled. Lebron has had many guests on there such as Drake, Jay-Z, Rick Ross, and more and conducts the show while getting a haircut understanding the barbershop is the pivotal place in the community for men to bond and speak on various topics. Kanye West recently filmed an episode of the popular HBO show but it will not air. LeBron and his business manager Maverick Carter have decided to not air the episode after Kanye made unorthodox remarks lately.