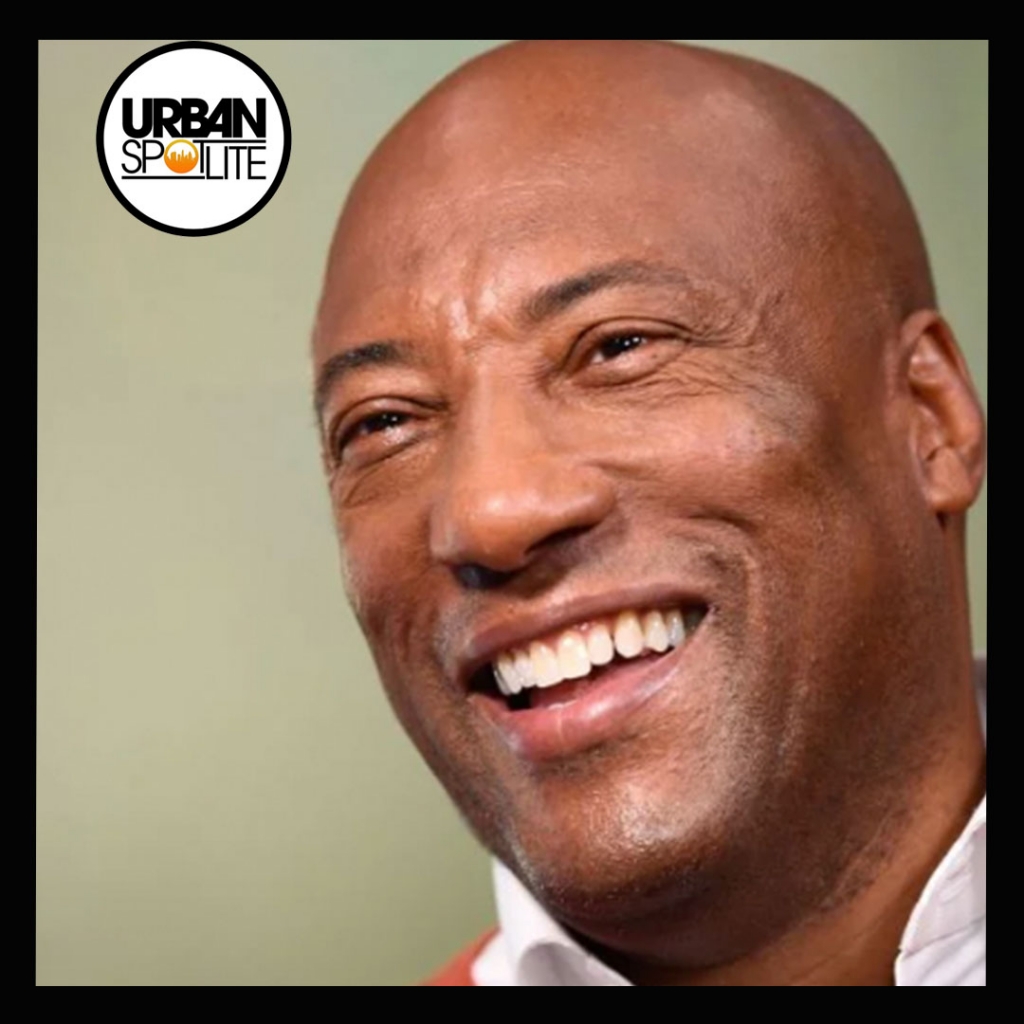 Byron Allen is probably one of the most low-key successful people in business. Many people may see Byron Allen as a comedian, but I feel like that was just a stepping stone for him. Byron is a true businessman, big time. Byron is a brand new proud owner of a $100 million mansion in Malibu, California.

The mansion is a four-bedroom estate and sits on top of 11,000 square feet in a beautiful Paradise Cove neighborhood. The gigantic home is a beautiful place with a full gym, a tennis court, a yoga studio, two guest houses, and a gorgeous view of the Pacific Ocean. This makes it the richest deal in U.S. history for an African American purchaser. The previous record was held by Jay-z and Beyonce. For those that don't know, Allen owns one of the largest cable network portfolios in the industry, featuring ten, 24-hour HD television networks (COMEDY.TV, THE WEATHER CHANNEL, CARS.TV, ES.TV, JUSTICECENTRAL.TV, MYDESTINATION.TV, PETS.TV, RECIPE.TV, LOCAL NOW, and THE WEATHER CHANNEL EN ESPAÑOL).