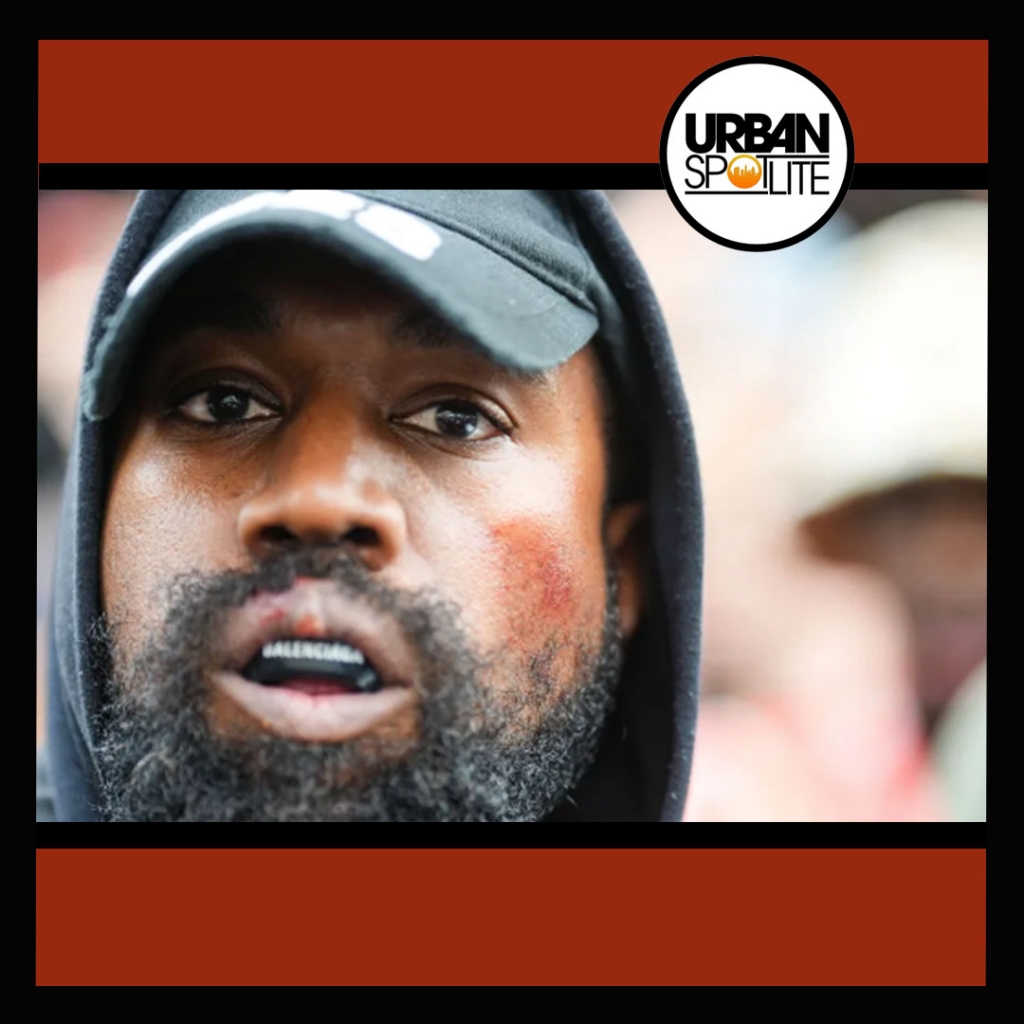 One thing you don't want to do is talk about Jews. They are a powerful community that holds a lot of power in the entertainment business and in a interview he said “I have visions that God gives me, just over and over, on community building and how to build these free energy, kinetic, fully kinetic energy communities,” Ye said in one clip, “where we impress—we put the least impression on the earth. We’re not building the new New York skyline cockfight. That we are humble in the way that we present ourselves. We’ve got to rethink who we are as a species.”

In another comment, he spoke about Jews, using a strange metaphor about Jewish people dancing to describe how Black people need to stop judging one another, and separately added that Planned Parenthood was created to “control the Jew population.” “Think about us judging each other on how white we could talk would be like, you know, a Jewish person judging another Jewish person on how good they danced or something… I mean, that’s probably like a bad example and people are going to get mad at that shit.” He added: “I probably want to edit that out.” He went on to say there were child actors to replace his children at his bday party and I have no idea what is going on with this guy.