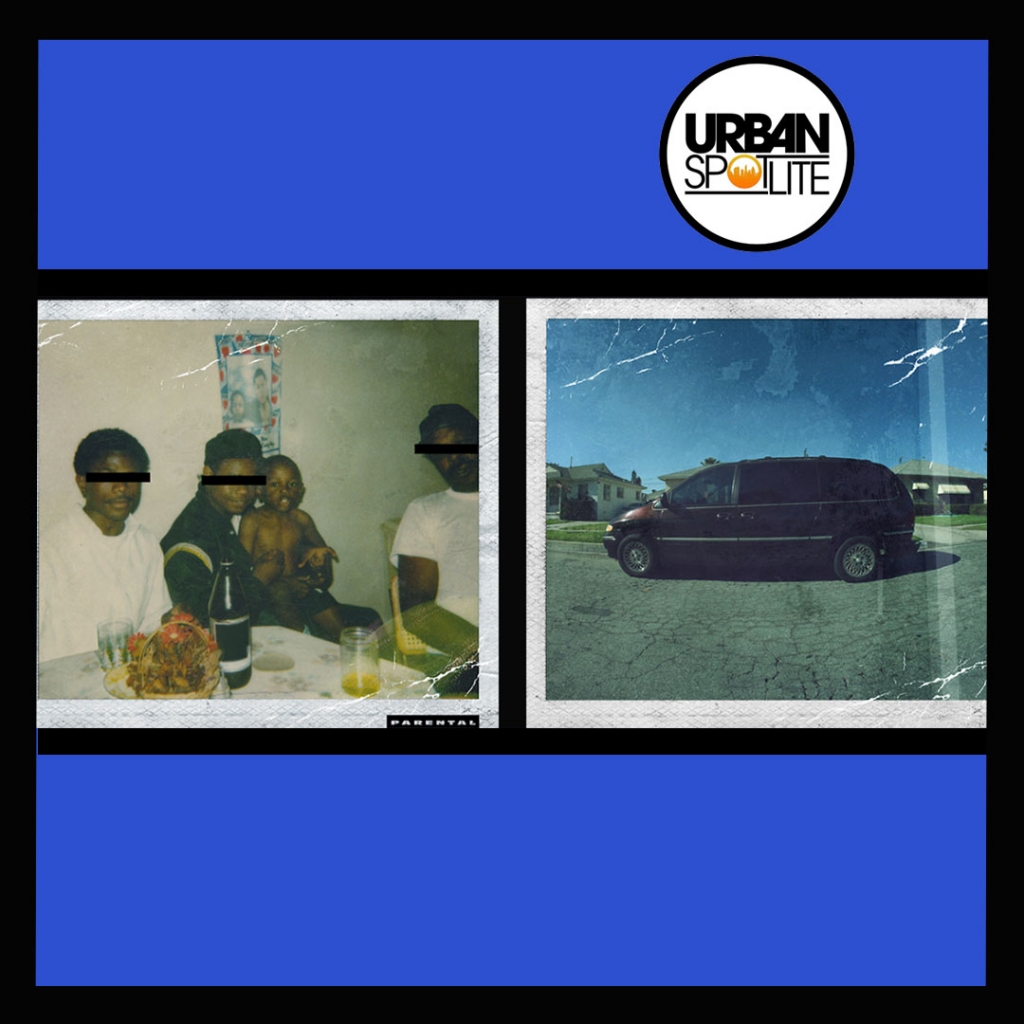 Rolling Stone magazine is a staple in the music business in terms of opinions, articles, features, and album reviews. Rolling Stone explained the concept of good kid, m.A.A.d city as: “Lamar comes of age in Compton, encountering the city’s many pleasures as well its ever-present threat of gang conflict and police violence.” I agree, from the cover art describing a missing van from his elders to even the concept of them playing dominoes, it is a real depiction of life on the west coast. “The cover promises a short film by Kendrick Lamar, and the rapper delivers with a coming-of-age opus, the cinematic scope of which has been rightfully compared to Scorsese and Tarantino.” Kendrick Lamar’s album good kid, m.A.A.d city came out in October 2012 and the project’s 10th anniversary is coming up next week on October 22. It spent 10 full years on the charts.