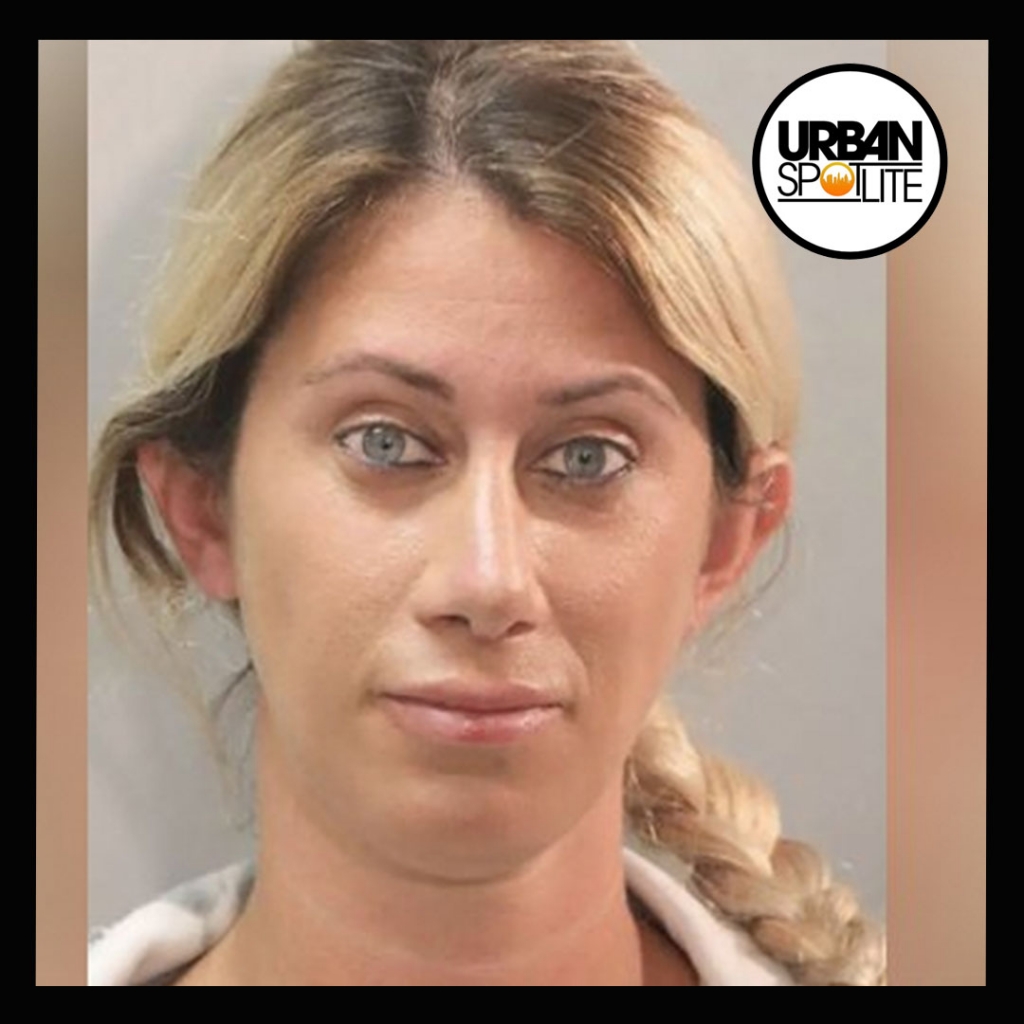 According to reports, a boutique owner in Long Island, NY was arrested after allegedly selling over $40 million in counterfeit designer items. Lindsay Castelli, who owns a boutique in Long Island, sold fake Dior, Gucci, Chanel, Prada, and Louis Vuitton to customers who came into her boutique.
Police recovered 22 printing presses at the store that were used to create “thousands of synthetic heat-sealed counterfeit labels.” “A $10 sweatshirt, you put the Chanel brand on it, it sells for $5,300,” said Police Commissioner Patrick Ryder.

“They would take a $3 hat, heat seal a logo onto the hat, and sell the hat for $300,’’ Ryder added. Castelli was charged with second-degree trademark counterfeiting and could face up to three years in prison if found guilty.