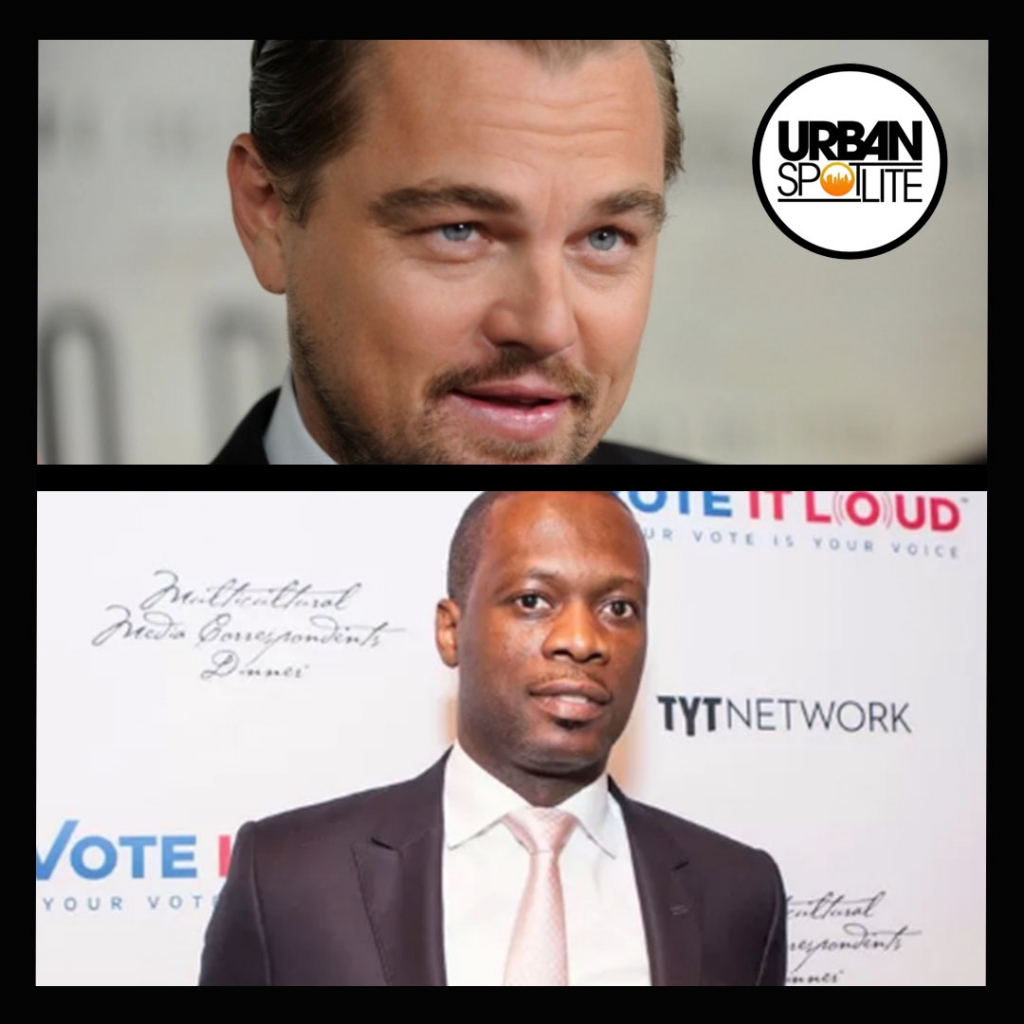 Yes, you read the title right.

The movie star Leonardo DiCaprio is being listed as a witness in the federal trial of Pras Michel, who is accused of partaking in a multi-billion-dollar money laundering scheme. This money was said to help fund DiCaprio’s film "The Wolf of Wall Street."

DiCaprio has already testified in Washington DC in 2019 as a witness to the scheme and now new documents show that DiCaprio may now be called on again to testify in Pras Michel’s trial, which is due to begin on November 4.

Pras is part of the legendary Fugees group and is tied to Jho Low, the Malaysian businessman-turned-fugitive who allegedly embezzled billions from the Malaysian economic development fund. This is all messy, I'm going to just end this right here.