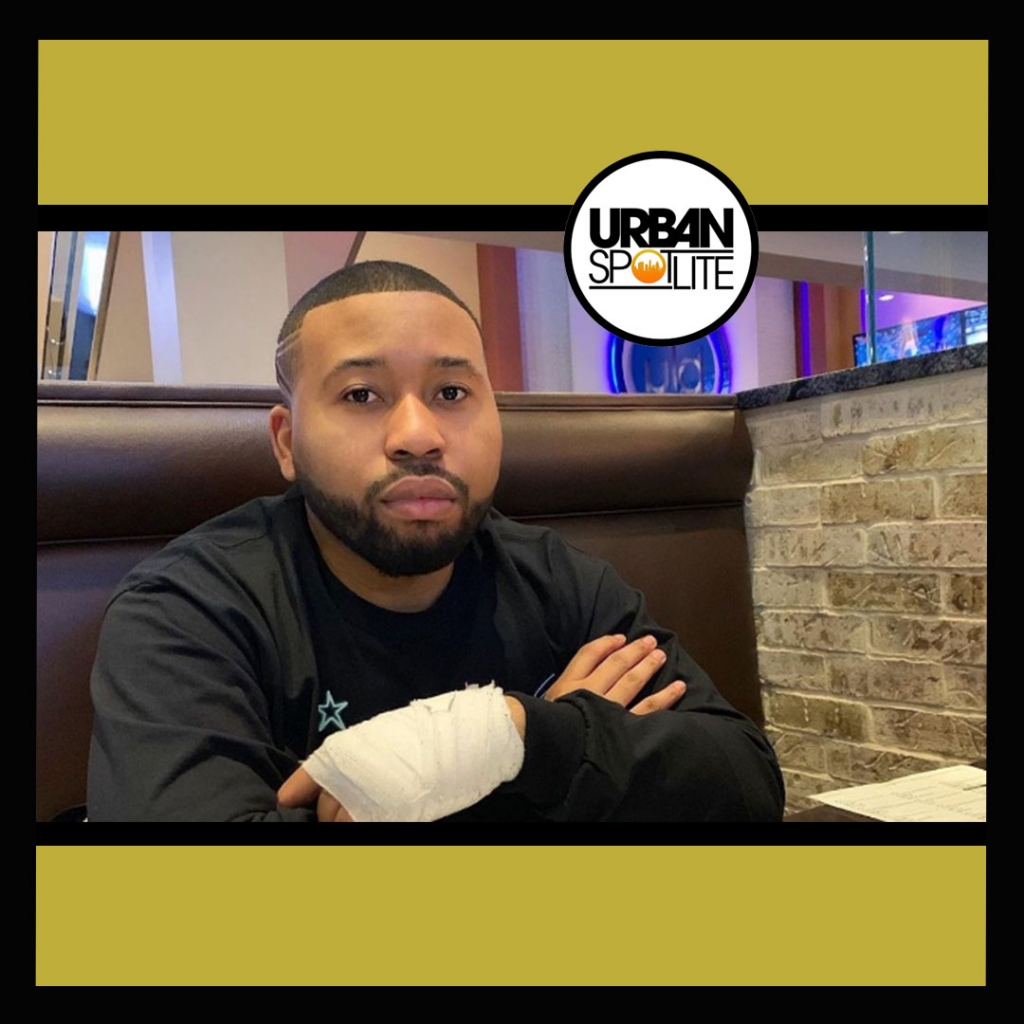 DJ AKADEMIKS CAUGHT IN A BIT OF DRAMA

A video that surfaced this week shows DJ Akademiks in a big argument with his lady friend after recording an episode of The Fresh and Fit Podcast. Akademiks shouts aggressively in his girlfriend’s face holding a Louis Vuitton bag that looks like it belongs to her. “Respect the game, n-gga!” he screamed. “Stop this shit! I’m the n-gga!” Another red-haired woman stood behind Akademiks, trying to stop what was going on as he made a big scene. She pulled his hat off his head and threw it away to aggravate him even more. He continued by saying “I’m the prize!” His girlfriend then swung at the red-haired woman, starting a bit of back-and-forth fighting. Akademiks attempted to break up the fight while screaming: “Stop it!” Another woman joined the fray and assisted the red-haired woman in trying to hit Akademiks’ girlfriend." Several security guards stepped in and separated the women.