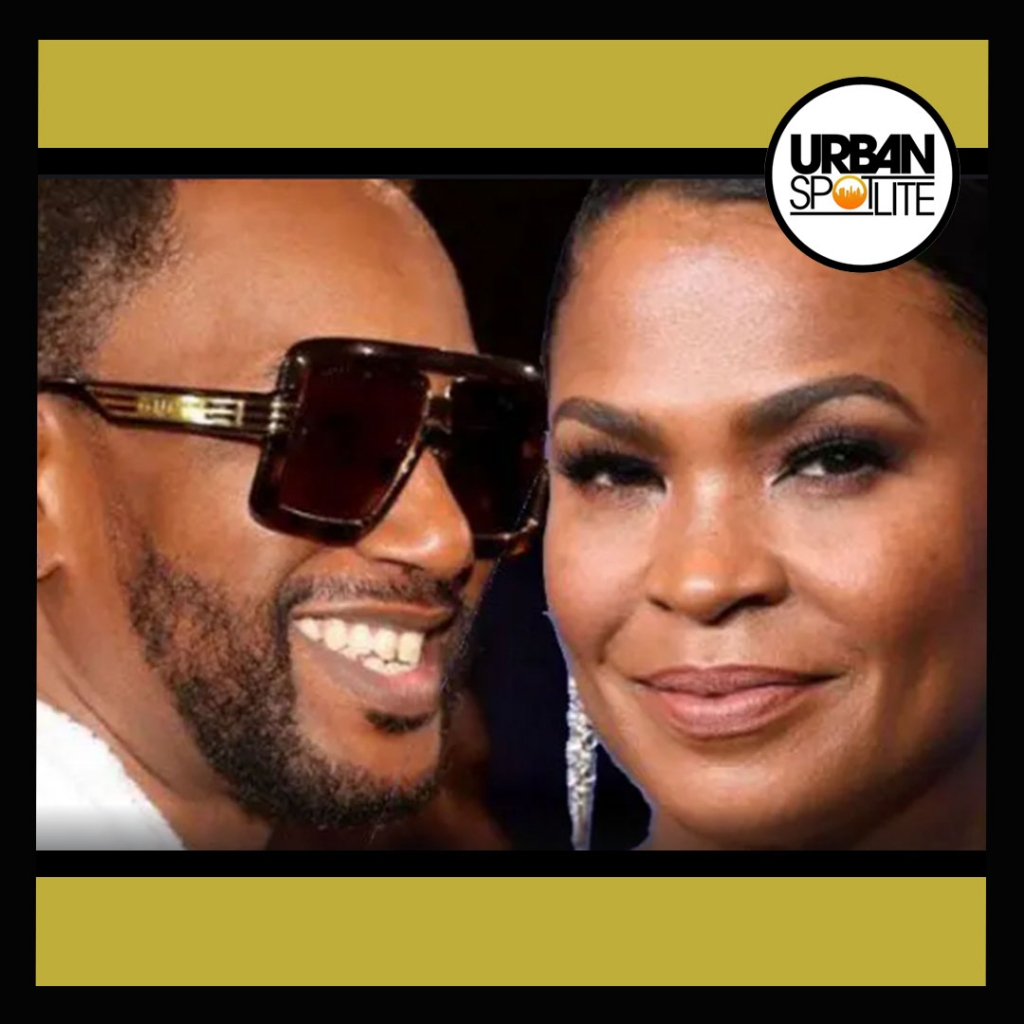 Never one short of jokes, Cam'ron decides to go after Nia Long after her fiancé coach Ime Udokaa has affair. Cam shared screenshots of shim trying to woo Ms. Long and it's hilarious. “Hey stink. I was giving you some time to yourself till I reached out,” Cam’ron’s romantic message began. “Your perseverance as a strong black woman through this turbulent time has been something to behold. “You shouldn’t be taken advantage of and exploited as you did nothing to deserve this. Especially all over these sports networks. You’re bigger and better than [sic] that. You’re a queen, and by the way, I’m a king. Together we can achieve the greatness we were both destined [sic] for as a couple.”

He continued: “As I sit here sipping gazpacho and watching ‘the best man’ I was inspired to reach out because that’s what I am the best man for you!! Hope to hear from you soon my Mi- Amor or should I say ‘Ni-amour,'” before signing off with a series of love heart emojis. He then wrote “This was last week. Still no response [angry face emojis] [face palm emojis] Lolol,” he confessed in the caption.