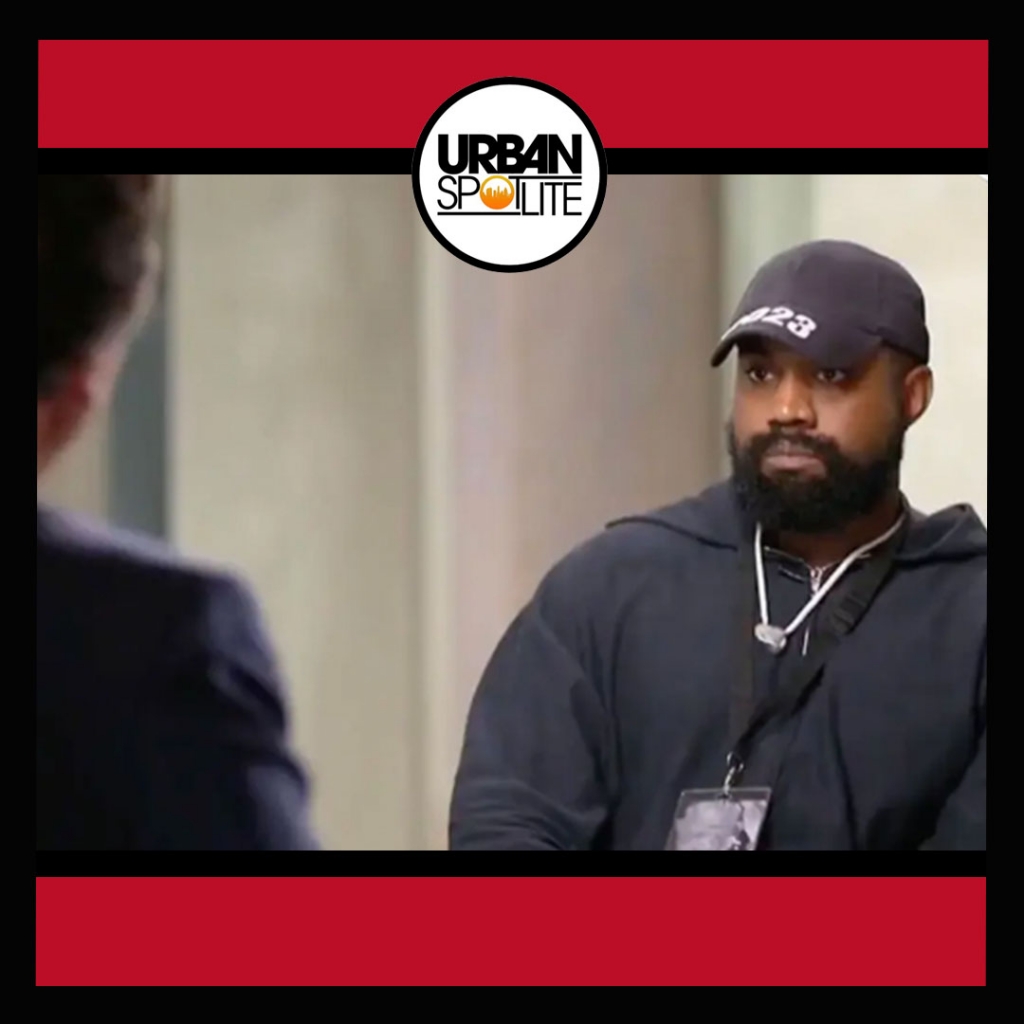 YEEZY SAYS ON 'WATCH THE THRONE 2' IS COMING

Yeezy has sparked musical excitement for Watch The Throne 2 by saying a sequel to the original Watch the Throne 2011 album is in the works. Kanye went on Drink Champs to say “This D’usse is brought to you by my brother Hov,”  “Courtesy of The Throne. Part 2 coming soon. In 2018, he also tweeted: “throne2 coming soon.” “Watch The Throne 2 coming end of the year. Kanye & Hov about to make history AGAIN.” In other Kanye news, Donald Trump said Kanye West is "sick" and needs to get some help. Yeezy also was denied banking earlier last week as well. Kanye also said Drake had sex with Kris Jenner, but now has doubled down since then. SMH.