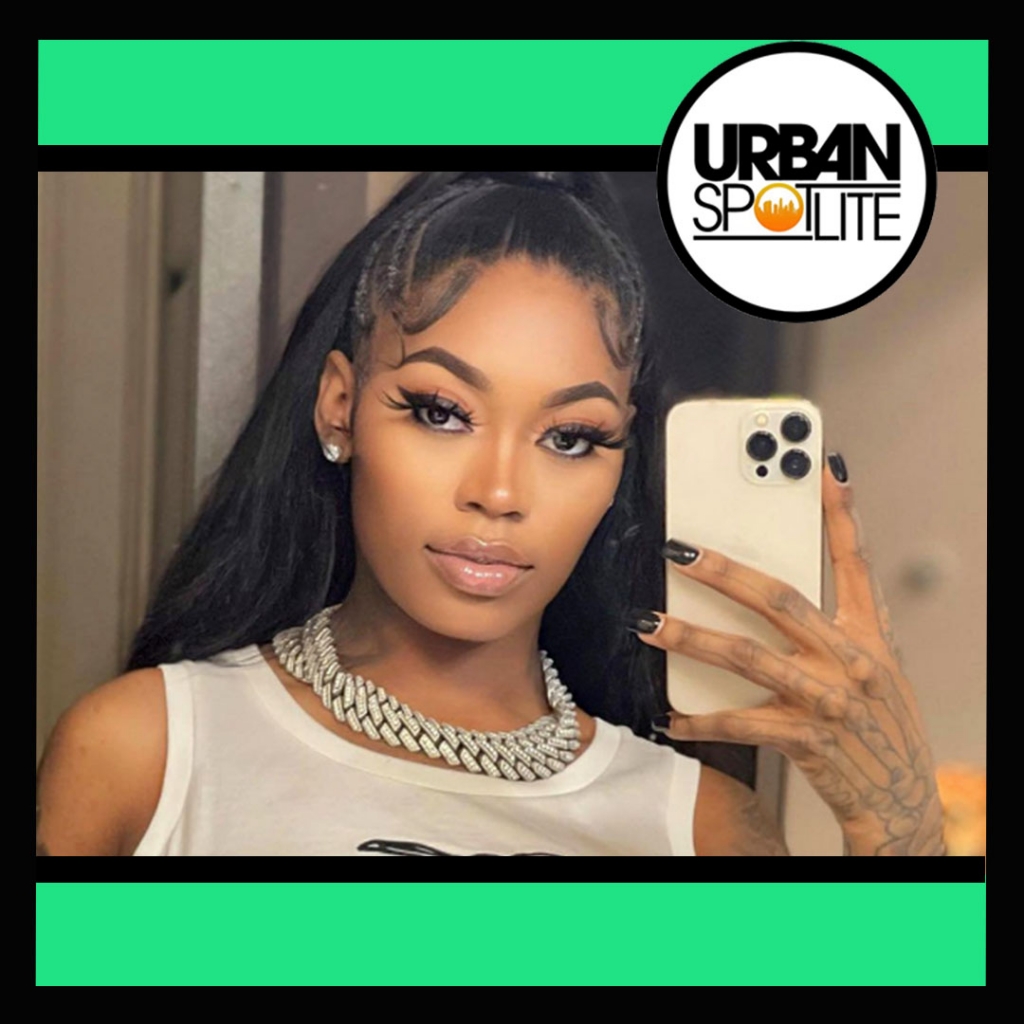 Asin Doll was performing at a homecoming concert at Livingstone College when a shooting happened in the crowd. A fight broke out in the audience between two people — neither of whom goes to the actual school — while Asian Doll was on stage. One of them then fired at least one shot. It is said two students had been shot, along with others who had been trampled during the gunfire. A female victim who was grazed by a bullet was treated at a local hospital before being released and more were injured. No arrests have been made. Asian Doll has yet to issue a statement on the shooting.