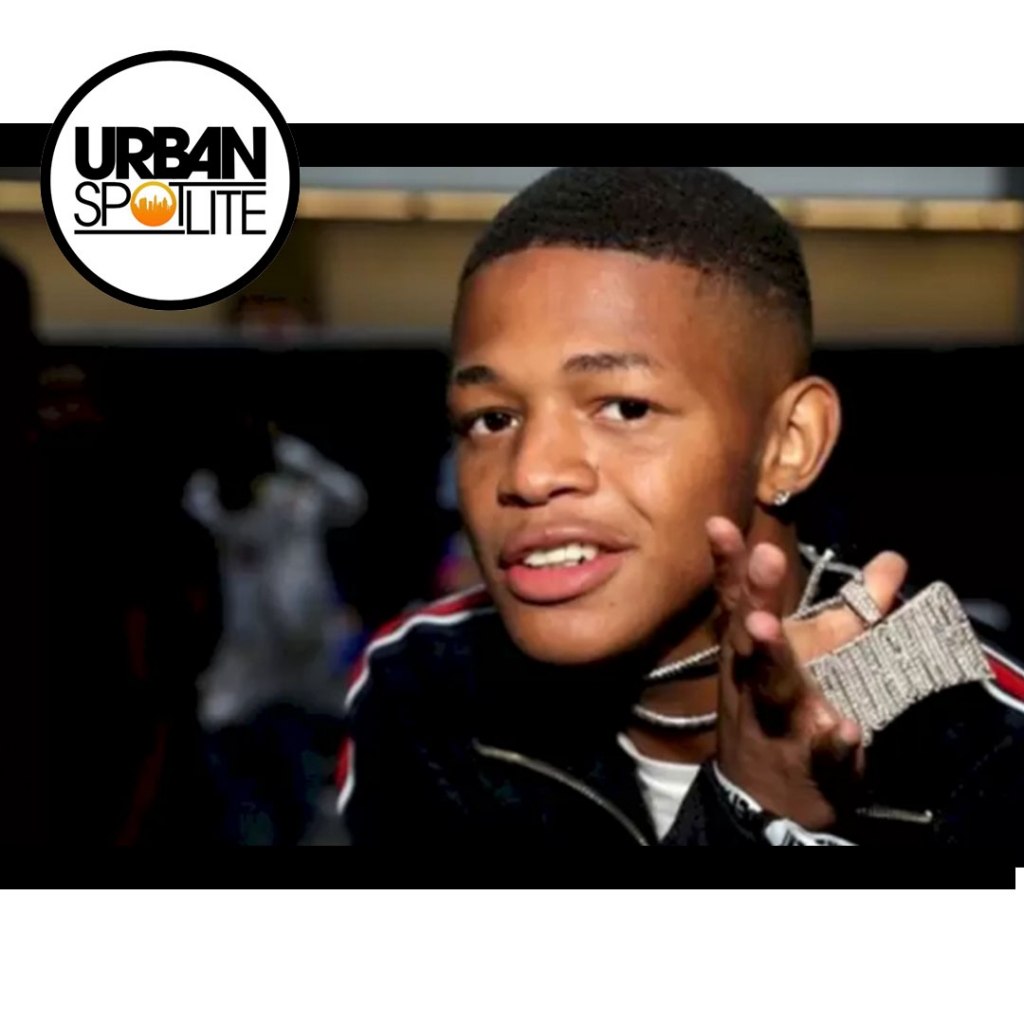 YK OSIRIS THREATENS TO KILL HIMSELF

Mental health is a serious thing nowadays. Many fans were concerned as YK Osiris admitted he’s been dealing with suicidal urges while holding back tears. He is unhappy with his life and claimed Drake and Lil Baby aren’t his friends or aren't even speaking to him. he speaks about being unhappy and hating his life.

YK was on the verge of tears coming out of his eyes as he added: “I wanna die. I wanna kill myself. I wanna just leave this Earth. But something telling me…I don’t know….I can’t even see my kids. People look at me as a clown. I’m a talented person. But that doesn’t matter because I don’t drop my music. I don’t do shit. I haven’t even performed in fucking two years, n-gga. I get why they don’t fuck with me. But, I don’t know.”