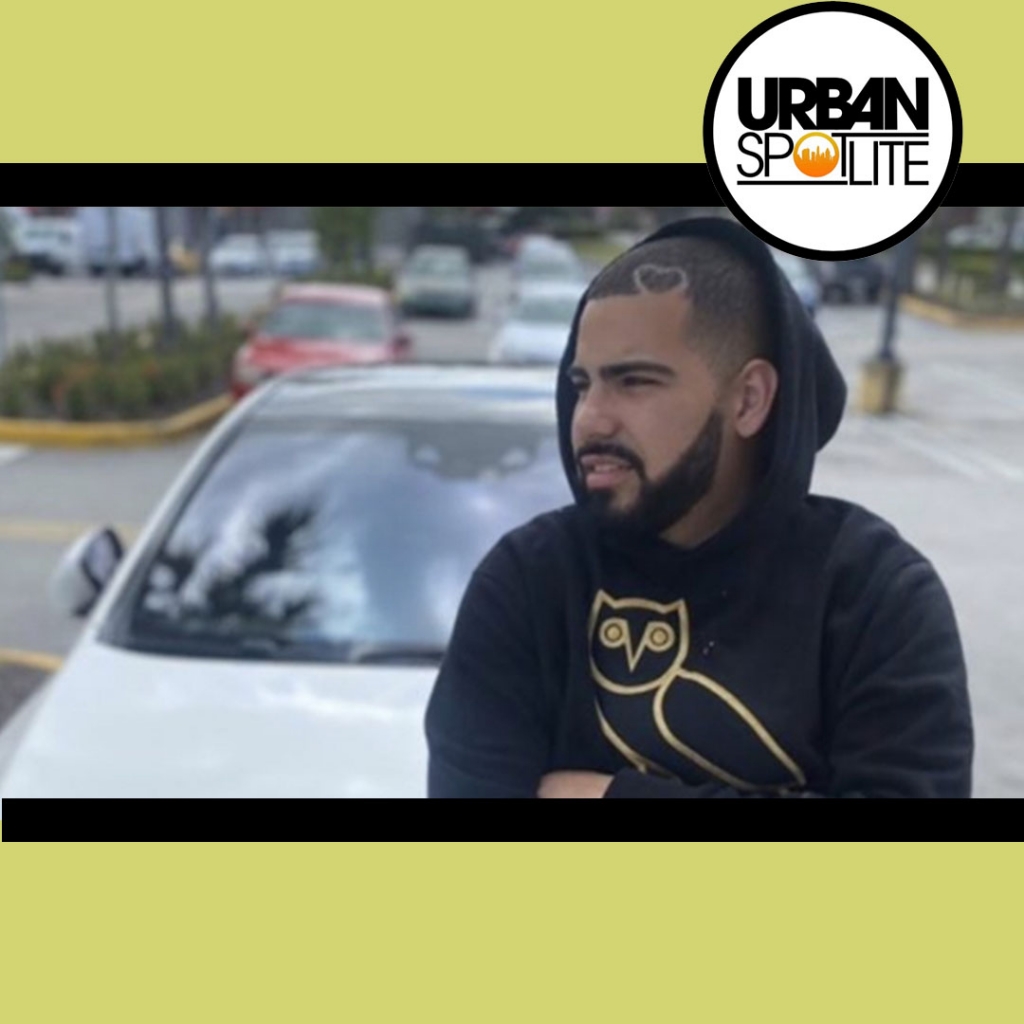 FAKE DRAKE KNOCKED OUT IN TKO

Social media can make you famous, but the question is can you remain famous? Mr. Fake Drake challenged the real Drake to a boxing match and got laughed at. Fake Drake, was supposed to be fight Lamar Odom, but ended up fighting a rapper named M2thaK. The fight was very amateur-like, nobody landed any real punches and M2thaK came out swinging at Fake Drake, knocking him down a few times during the fight. Following the three rounds, M2thaK was announced the winner of the bout. Can you imagine if he fought Lamar Odom? Smh.