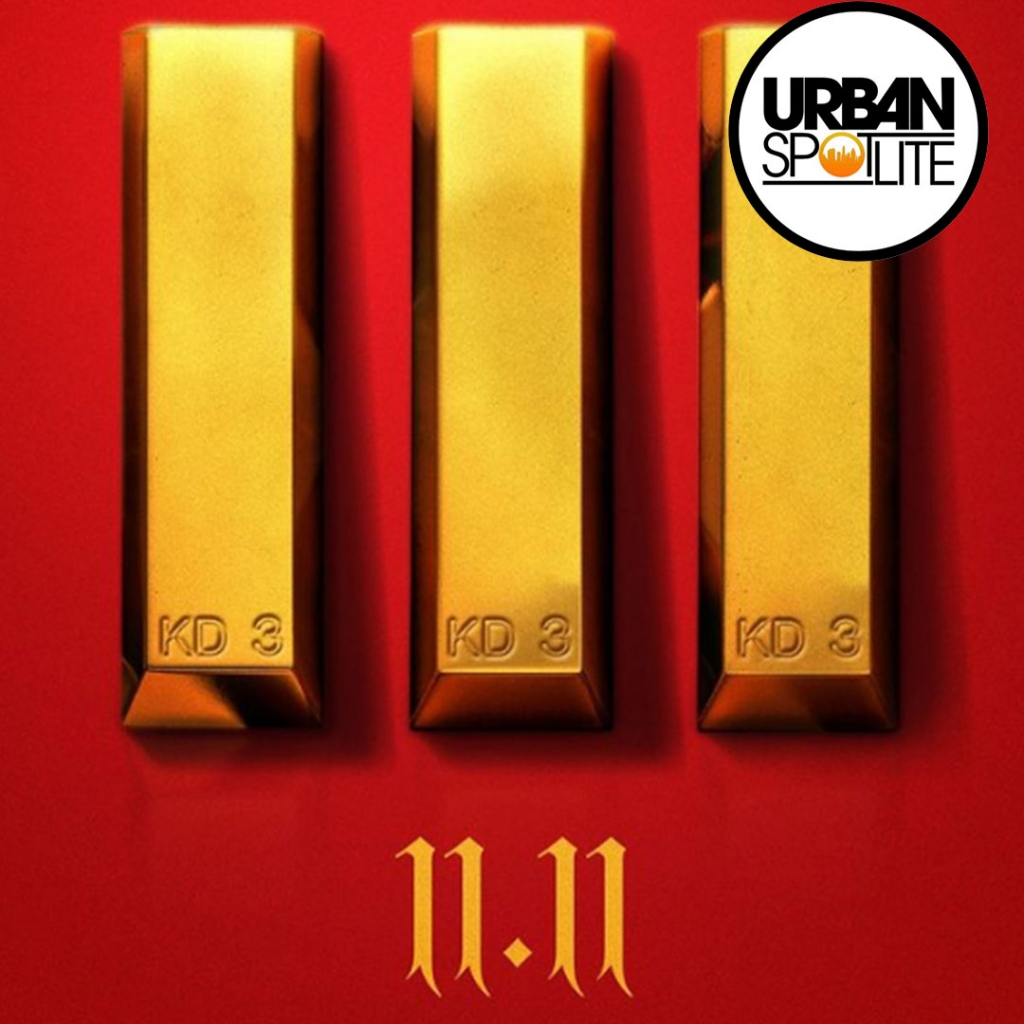 Although Nasir Jones won't give me my dream collaboration album with DJ Premier, I guess I will have to deal with his new upcoming album. Nas has matured over the years and his music is only for his mature listeners and people with an open mind at this point. Consider him a "John Coltrane" or "Miles Davis" moving smoothly in his career while other young stallions compete to do what he has already accomplished. Nas might possibly have one of the best albums in hip hop with "Illmatic." It was the perfect mixture of sincerity and the perfect music production before he evolved into Escobar. He hinted towards KD3 by saying on one of his earlier recordings “I’m on offense every day until I see the love / ‘KD3’ on the way, this just to feed the buzz,” he rapped. When asked by Ebro about his relationship with Hitboy, Nas replied “He’s like my Quincy [Jones], you know what I mean?” he said. “So I feel like the next thing I do if I was to work with Hit-Boy on the next thing I do, I think that we might do something that is going to be magical.” Nas won his first grammy with the first Kings Disease album.