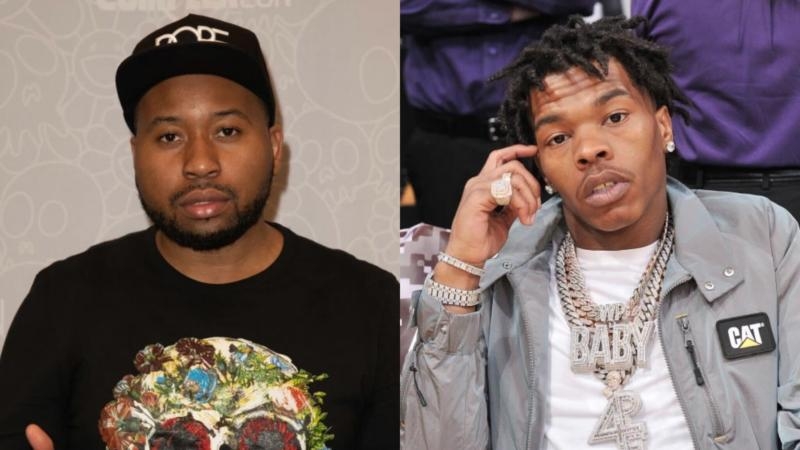 DJ Akademiks wants all the smoke with Lil Baby, admitting that he would snitch on the superstar rapper if he ever were to ever go to court. Ak would have no problem with testifying against the Atlanta rapper.

The Hip-Hop blogger, who ruffled the feathers of LL Cool J and rap's founding fatherswith some ignorant comments about the culture awhile back, said these threats against Lil Baby after  Ak's name appeared in two diss lines on Baby's new album, It's Only Me.

On Monday (Oct. 17), DJ Akademiks was in full beast mode on his Twitch channel in direct response to the bars Lil Baby dropped where he called Ak a "mini-me".

Ak responded saying that he would not hesitate to head into a courtroom and snitch on the "In a Minute" rhymer if the opportunity should ever arise.

According to several hip-hop outlets, "DJ Akademiks doubled down on some references to Fulton County, Ga. District Attorney Fani Willis in regards to Lil Baby that he made on Twitter when he first heard the rapper drop his name on the new album. Ak says that since he perceives Baby's rhymes as a not-so-veiled threat, Willis may have probable cause to get involved.

Hip-Hop has always been a big battle ground for beefs. Hopefully these guys can come to some kind of truce. Although tehre also has to be a system of checks and balances.