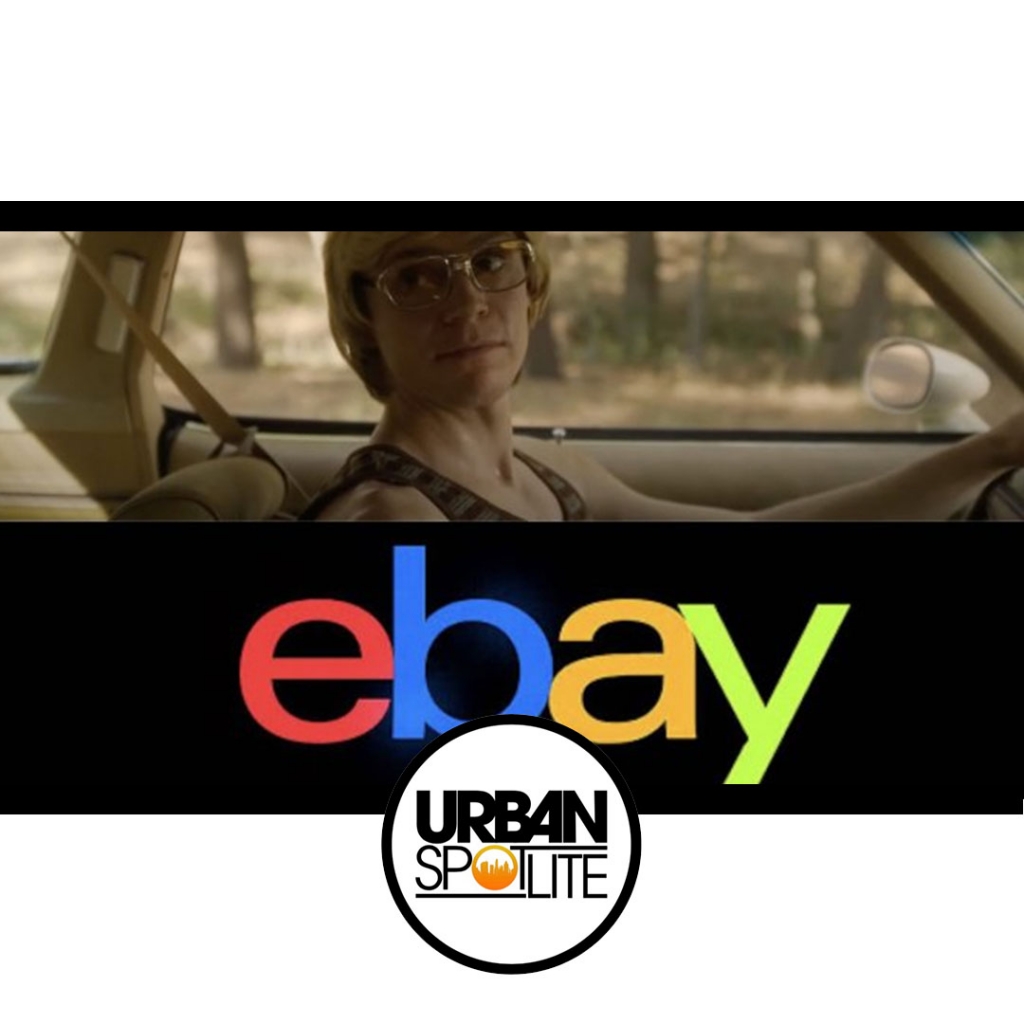 Ever since the popularity of Jeffrey Dahmer and his latest Netflix series, it seems people had an interest in wearing his costume for Halloween. DAHMER costumes are still trending on social media, along with threats of violence to anyone who dares to step outside dressed as Jeffrey Dahmer. The mother of Tony Hughes (Jeffrey Dahmer's 12th actual victim) recently voiced her unhappiness with Netflix for the timing of their series release. "If Netflix hadn’t streamed the show, none of the families would be re-victimized... and then there’d be no Dahmer costumes this year," said Shirley Hughes, who went on to indicate that anyone who took delight in dressing up as her son's murder was of pure evil. Dahmer-inspired accessories have been booming on websites such as eBay and more. eBay has placed a ban on transactions involving any costume and/or item that resembles Jeffrey Dahmer in response.