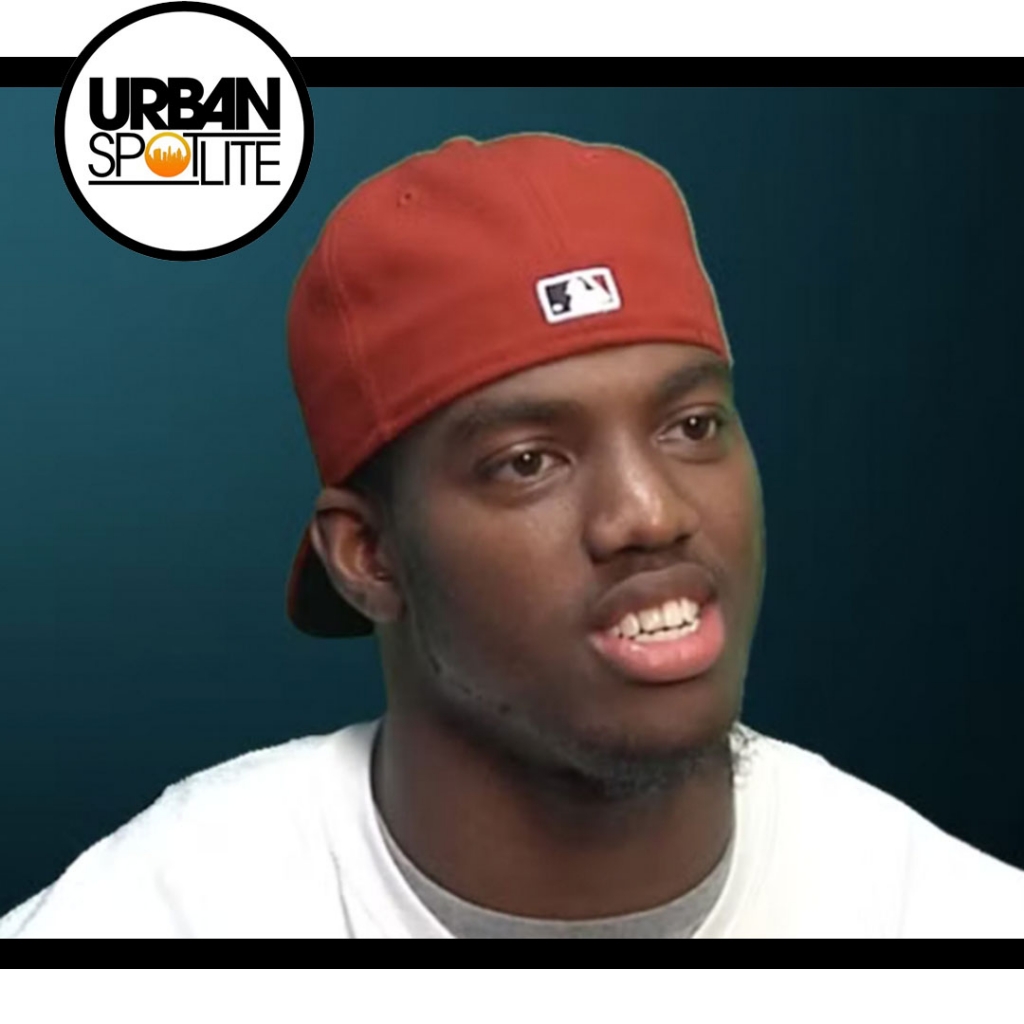 We never ever know when we are going to leave this planet and move on to the afterlife.

Sunday morning, an ex-NFL player named Antonio Dennard was shot and killed in front of a bar in Pennsylvania. He played football in the NFL in 2012. He played for the New York Giants, Green Bay Packers, and Jacksonville Jaguars at various times, but he did not play an NFL regular season game. He was pronounced dead at the shooting. He was 32 years old at the time of his passing. Rest in Peace.