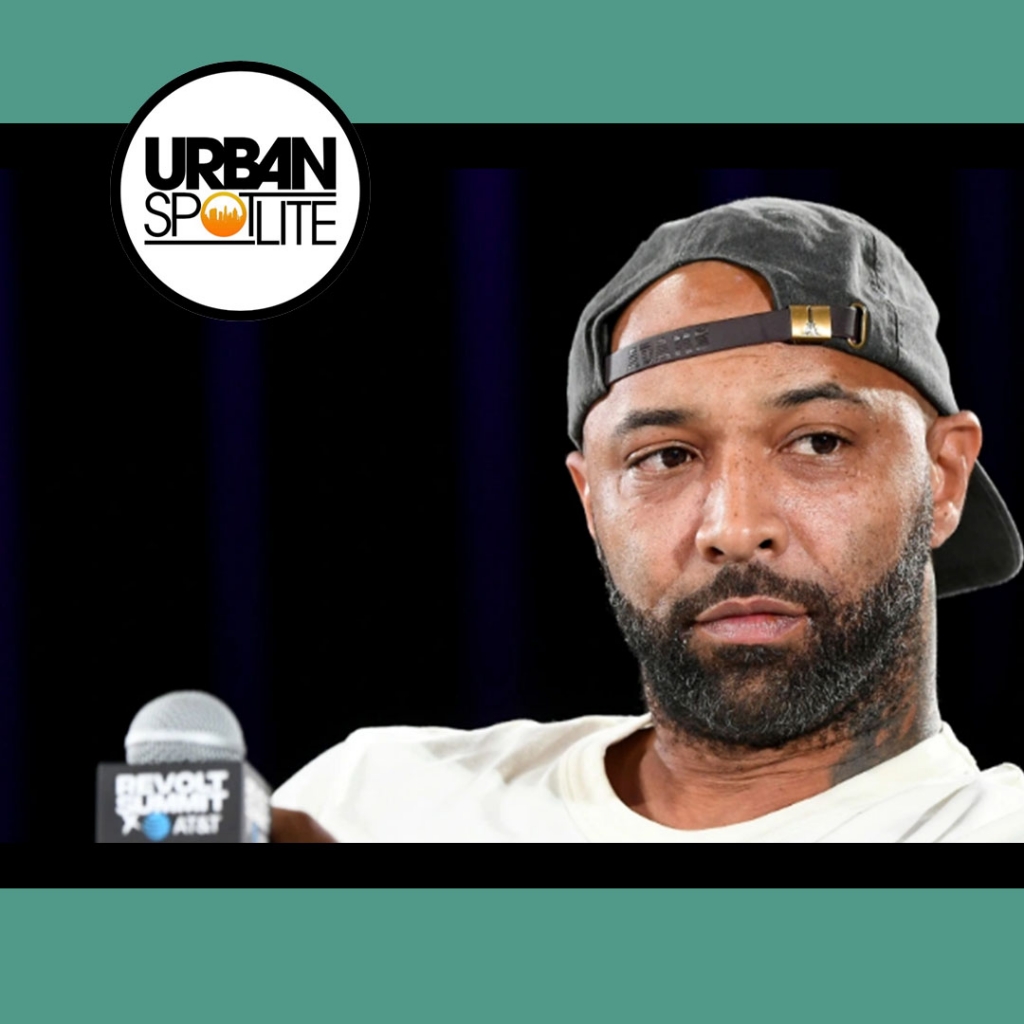 JOE BUDDEN RESPONDS TO MAL CALLING HIM A THIEF

Regardless of how you feel about Joe Budden, he is a success story after his rap career. Mal & Rory were his co-hosts on his podcast for many moons until they wanted to see contracts and then things got shaky. Mal went on to call Joe Budden a thief as of late and here we are. Joe has responded by saying :

“No matter how many new beginnings you start, and no matter how many of those new people you get around you, some of us know you. That would be me.” “So please stop spreading these lies. You’ve never had anything for me to steal from, that’s not the nature of this relationship. This is some sick role reversal shit going on, and I’m not mad at nobody else calling me a thief. But you can’t call me no fucking thief. No, I will not have it.”

He continued: “You’ve never pulled your own weight. The first never meant nothing to you. There’s never been like responsibility, you never got up and carried your own shit. There’s always been another n-gga around to help you do it, and you don’t speak to them n-ggas no more neither so this is not Joe specifically. Stop putting smut on my name. I’m gonna start showing up for myself cause that’s my problem with the fucking internet.” Mal is the younger brother to Roca-fella records former chief "Biggs" and is obviously being pointed at as someone who never held his own.