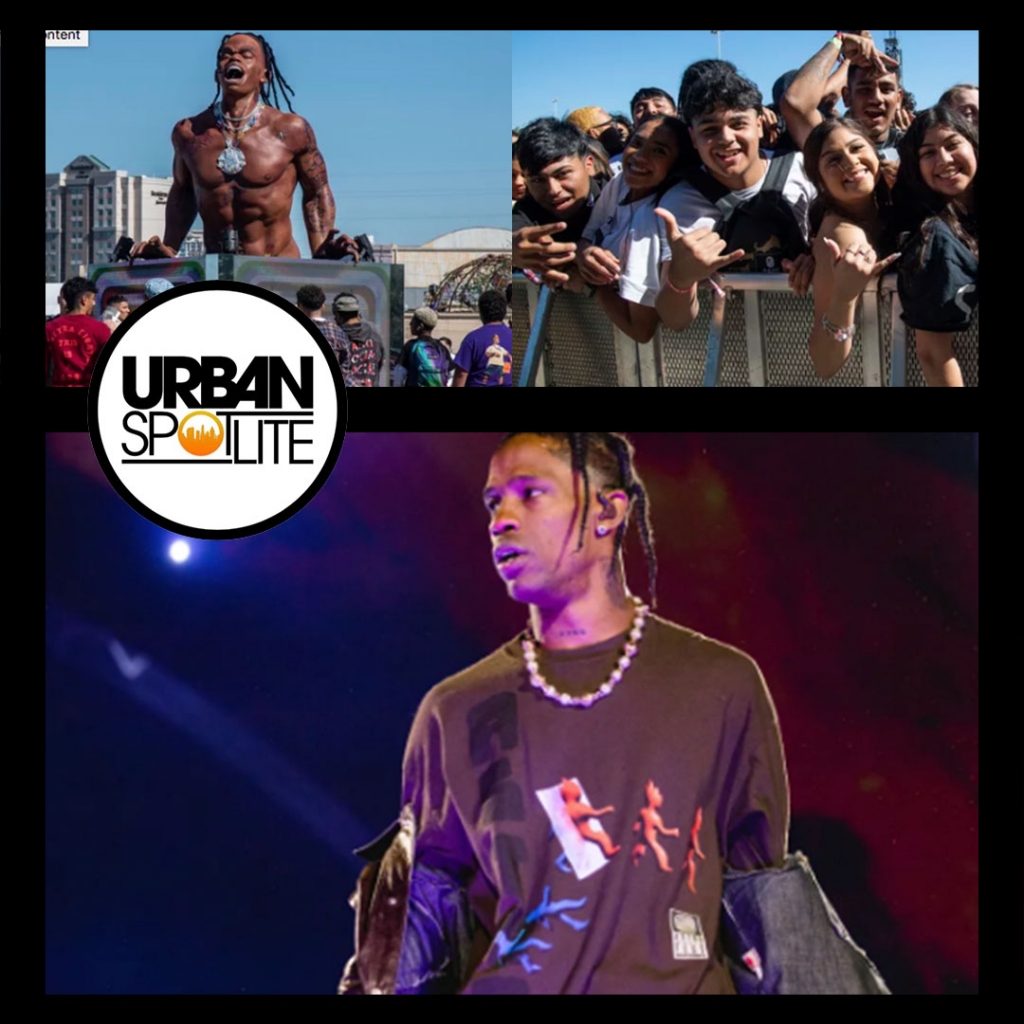 Travis Scott is still dealing with the effects of his AstroWorld festival.

He has settled out of court with the family of Axel Acosta, a young man who lost his life at the concert. He died from injuries he suffered in the crowd at the show after coming all the way from Washington state to Houston to attend the festival. The settlement amount has not been disclosed. The family also sued Live Nation as well. 10 people were killed at the festival.