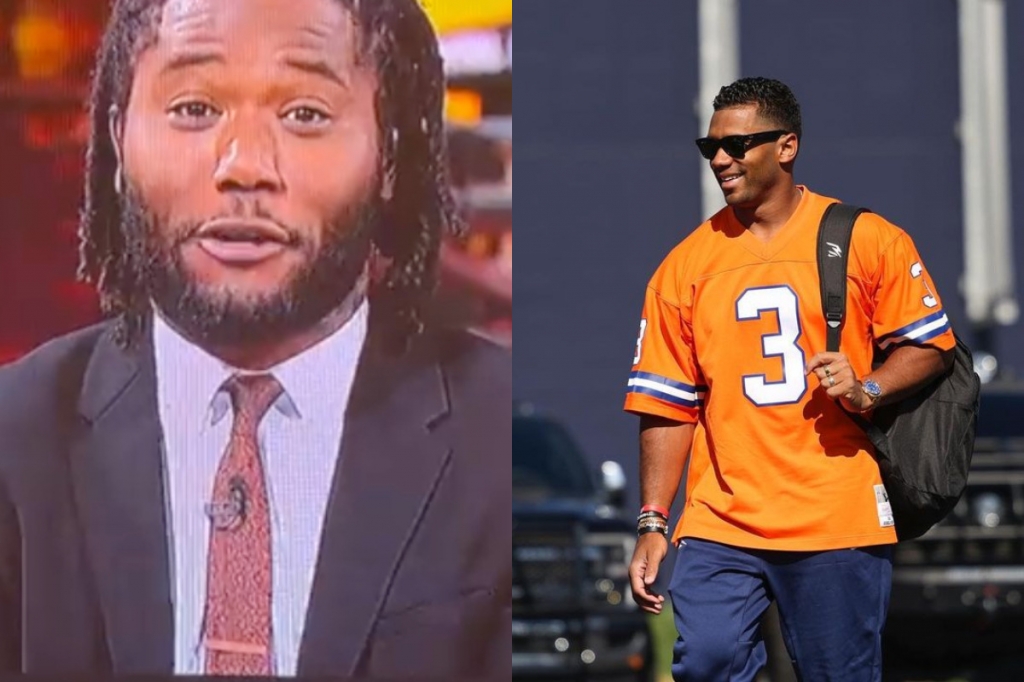 The addition of star quarterback Russell Wilson this past offseason brought lofty expectations for the Denver Broncos. The belief was Wilson’s arrival would solidify the biggest position of need the Broncos have had since Peyton Manning retired following the franchise’s 2015 Super Bowl season. After sifting through eleven different starters in that timeframe getting Wilson was suppose to be a cure all for a struggling, middling offense. Through six games this season the move looks like unmitigated disaster. And when you think about the $245 million extension, with $165 million guaranteed the team signed Wilson to prior to the beginning of the season, this looks even worse as of now.

With the team sitting at 2-4 and averaging a paltry 15 points per game, Wilson has been called and shredded by the media, former teammates and others for his acting as if nothing is wrong in the “Mile High City.”

“This is football 101. My 13-year-old son understands how to redirect an offensive line. And Russell understands how to do that, too. This is what hits home with me. When you call him a robot. How can you stand up there, you know the offense looks like this, you know all these questions around here about you and the offense, and you just say, ‘We need to execute better, let’s ride.”

Robinson is speaking of Wilson’s sort of nonchalant approach to his team’s struggles. He seems unfazed by it during pressers and interview sessions. It could be his way of blocking out the negativity that he’s hearing from every corner, but as the leader of the offense Wilson has to face the music and lead his team out of this offensive rut.

It’s no severe that Wilson wasn’t the most like individual amongst his teammates in Seattle. We’ve heard Richard Sherman and others talk repeatedly about how Wilson was never held to the same standard as his teammates. Sherman and Wilson were never the closest of friends, so upon hearing him say that it was sort of like he’s hatin.’ But former linebacker KJ Wright piggybacked Sherman’s sentiments during an episode of “The Richard Sherman Podcaast.”

Last week former Seahawks running back Marshawn Lynch stated that he was worried about Wilson’s mind amidst the sluggish start in Denver. But in the same interview Lynch also said while he considered Wilson a friend, he doesn’t have a direct way of contacting him. Instead he has to reach out to Wilson’s business manager and set a time to have Wilson call him back. That’s a tad bit Hollywood for someone you’re suppose to friends with and went to battle with for years.

Wilson And Broncos Have Had Four Primetime Games: Much To The Chagrin Of Fans

Through the first four weeks Denver has been in primetime four weeks. Twice on MNF, once on SNF, and once on TNF, and they’ve averaged a paltry 13 points per outing, going 1-3 in those games. The games have been awful and that much airtime in the biggest slot hasn’t helped matters as it pertains to the Broncos struggles.