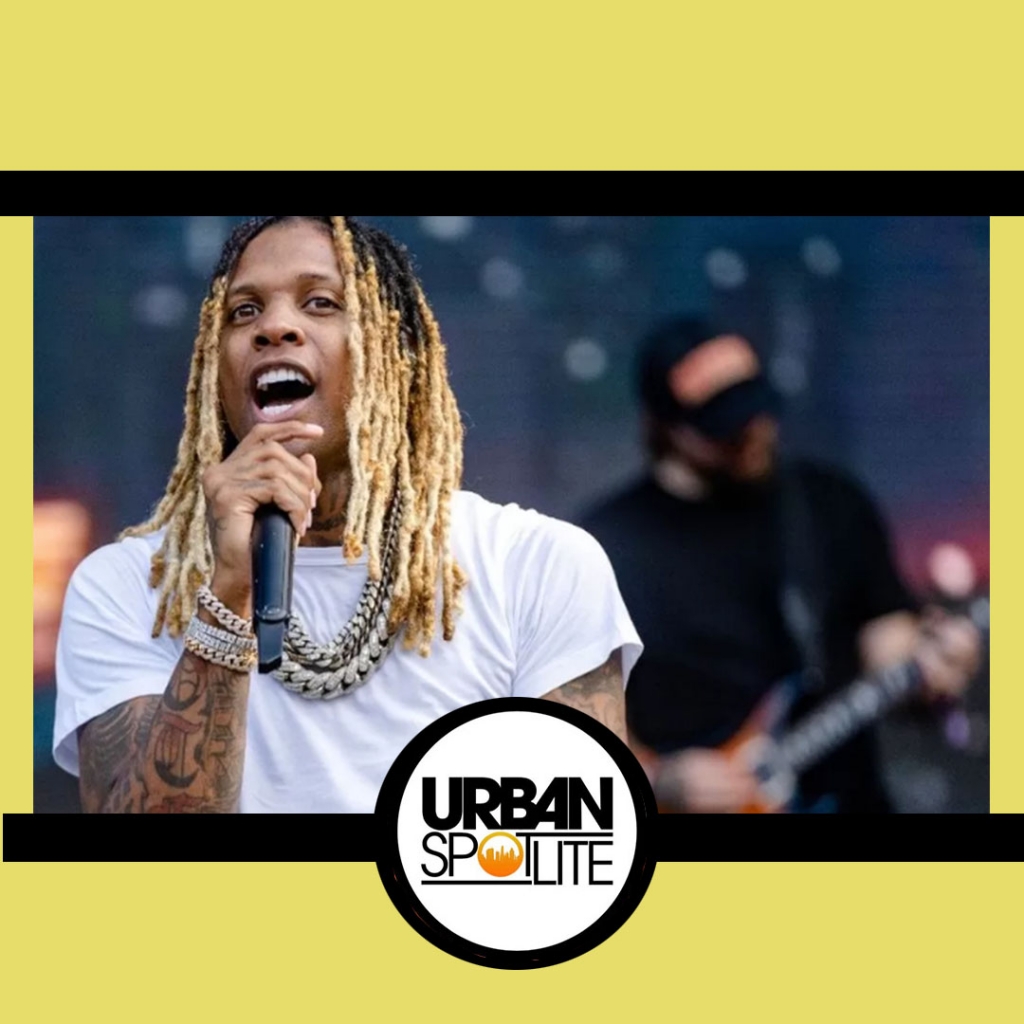 One of the top artists of hip hop right now has finally been cleared of an attempted murder charge in Atlanta, Georgia. He was even arrested in connection with a February 2019 shooting outside of an Atlanta restaurant over the incident. King Von (rest in Peace) was charged with participation in criminal street gang activity, criminal attempt to commit murder, aggravated assault, and possession of a firearm during the felony, and received many charges at the time. This past Saturday, the charges against Durk and the late Von were dropped. Lil Durk’s attorney, Manny Arora, celebrated the victory by saying: “While it took three years for the State to make the right decision, in the end, the right decision was made and Mr. Banks can finally put this event behind him.”