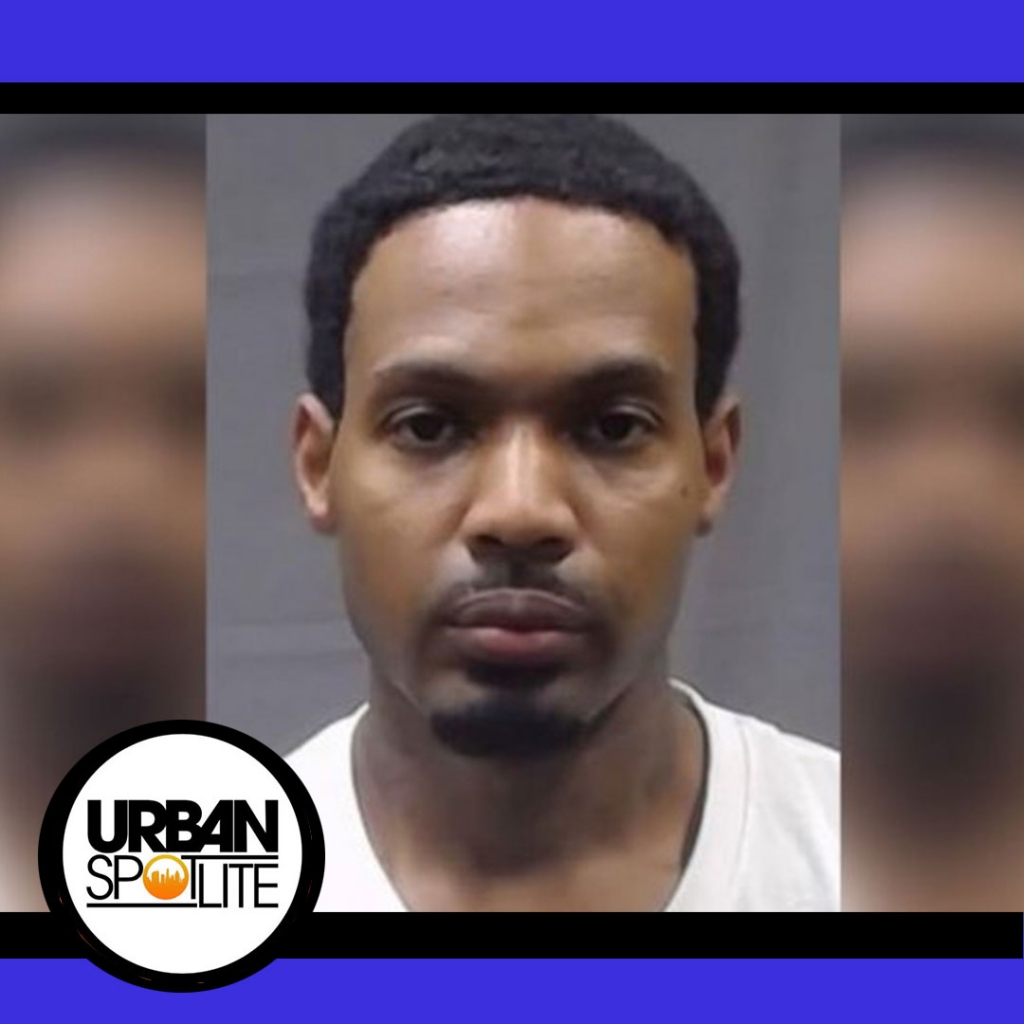 Rodney Jones' has plead guilty as one of Jam Master Jay's alleged killers. Jay allegedly was shot many years ago and Rodney allegedly shot Jay's nephew, possessed contraband cellphones in jail, and discussed with his co-defendant who might be "snitching" against them, and more. Karl Jordan Jr. and Ronald "Tinard" Washington, are accused of murdering Jam Master Jay in October 2002 over a large cocaine deal. Jordan even shot Jay's nephew in the leg on Hollis Avenue. He was arrested and charged, but the case fell apart when the victim did not want to cooperate. Jones was allegedly even recording a song that accused Jordan of murdering Jay. Jordan, a rapper who used the stage name Young Yadi was part of a group called Rich Fly Gee$, and prosecutors have requested to use some of his lyrics as evidence. This is all horrible. How do you kill a legend and sleep at night?