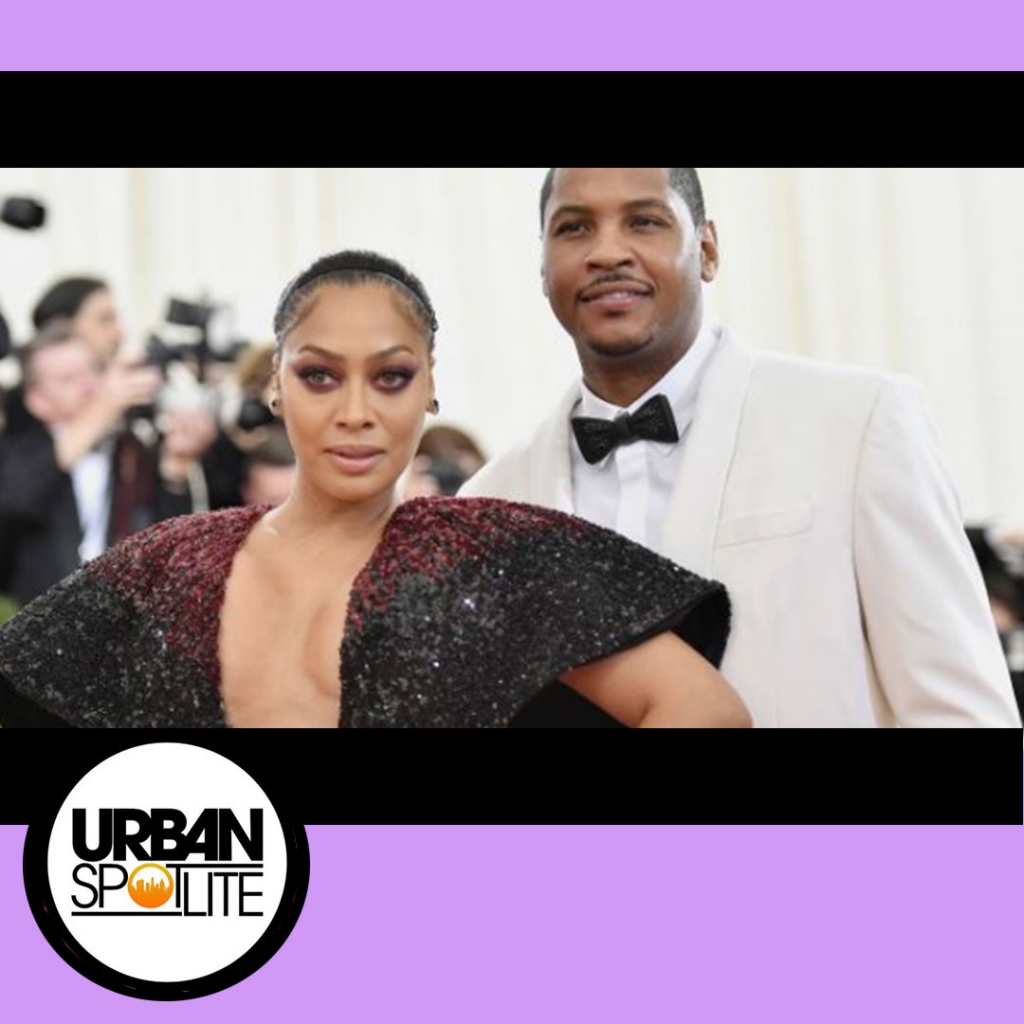 THE DEMISE OF CARMELO ANTHONY'S MARRIAGE

One of my favorite athletes is Carmelo Anthony. I also like Vince Carter, Kobe (of course) and the list goes on, but Melo has been the man for quite some time now. Something happened in his personal life with him and his wife which unfortunately dissolved their marriage and La La Anthony said her marriage started falling apart after Carmelo Anthony was traded from the Nuggets to the Knicks in 2011.

“When we lived here [in New York] under all of that [attention], that’s when things became complicated. I think that was kind of the start, now that I look back, that was kind of the start of the demise of the marriage,” La La said. “It is the hardest with the scrutiny and the media and the press, just everything. It is really hard. That’s not the only reason things didn’t work out, but things got tough with New York… just constantly being under the spotlight and people watching every little thing.” La La said she had many “sleepless nights” during her marriage with Carmelo Anthony, when the NBA star would travel to different cities.

“I never slept. It’s so funny, I used to think certain cities, like oh, ‘those are the problem cities.’ Miami, I’d be like, ‘Oh, I’m definitely not sleeping tonight or I’m going to figure out a way to get there,'” who mentioned athletes having girlfriends in other cities. It is a crazy situation when it comes to trust.  “But here’s what I found out, dear. Be careful with these other cities that you think don’t have as much going on, because those are the ones guys where the s–t is going down.”