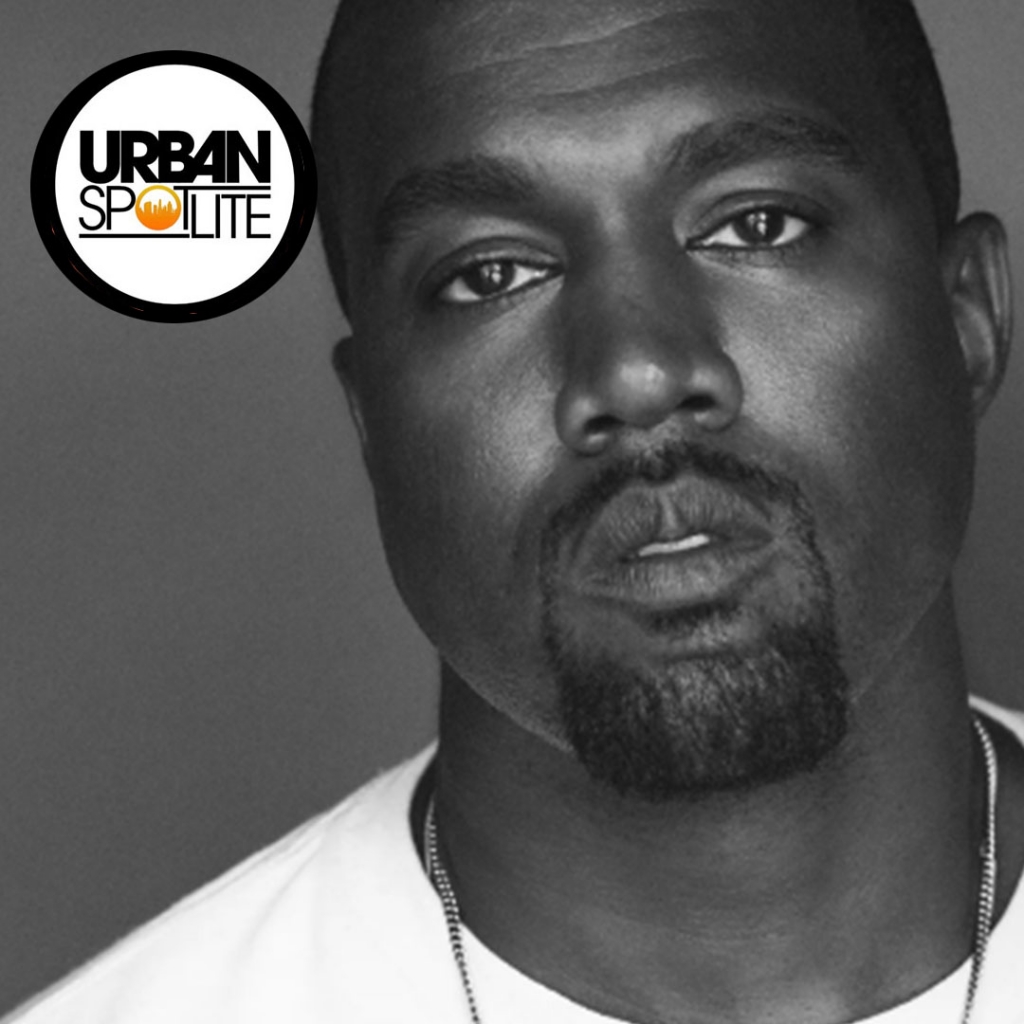 THE LATEST STORIES WITH KANYE

It's so much going on with Kanye West nowadays it's almost hard to stay current with his life in the news nowadays. Let's start with a Jewish rapper dissing Kanye for clout I guess. Since we're here, his name is Kosha Dillz. He is a Jewish rapper and is just one of the people going against Kanye nowadays. We're not sure if it's striking when the iron is hot or really disapproving of Kanye's comments but he had this to say to Kanye:

“Drink Champs don’t let him say shit Ralph don't fuck with or work with style,” he raps in part. “Burn a pair of Yeezys see the shoes of Birkenau/ I understand you need money for pics and views you’re a blind billionaire and I see the bitch in you.” Hopefully, Kanye doesn't fall for this trap and keeps it pushing. Elsewhere in Kanye news, It is being reported Kanye went up to Sketchers to get a deal and they pretty much escorted him out of the building. Skechers headquarters is in Manhattan Beach, California and It’s unclear what Kanye West’s intentions were by going up there but the Skechers sneaker empire is also run by a Jewish family as it was founded by Robert Greenberg with his son Michael currently serving as the company’s president, so that's going to work. A long line of entities has since severed ties with Kanye including Balenciaga, Vogue, CAA, Def Jam, Gap, and more.

Last but not least it is being reported Kanye's school DONDA ACADEMY students were seeking money back and it seems as if the school was shut down before reopening.