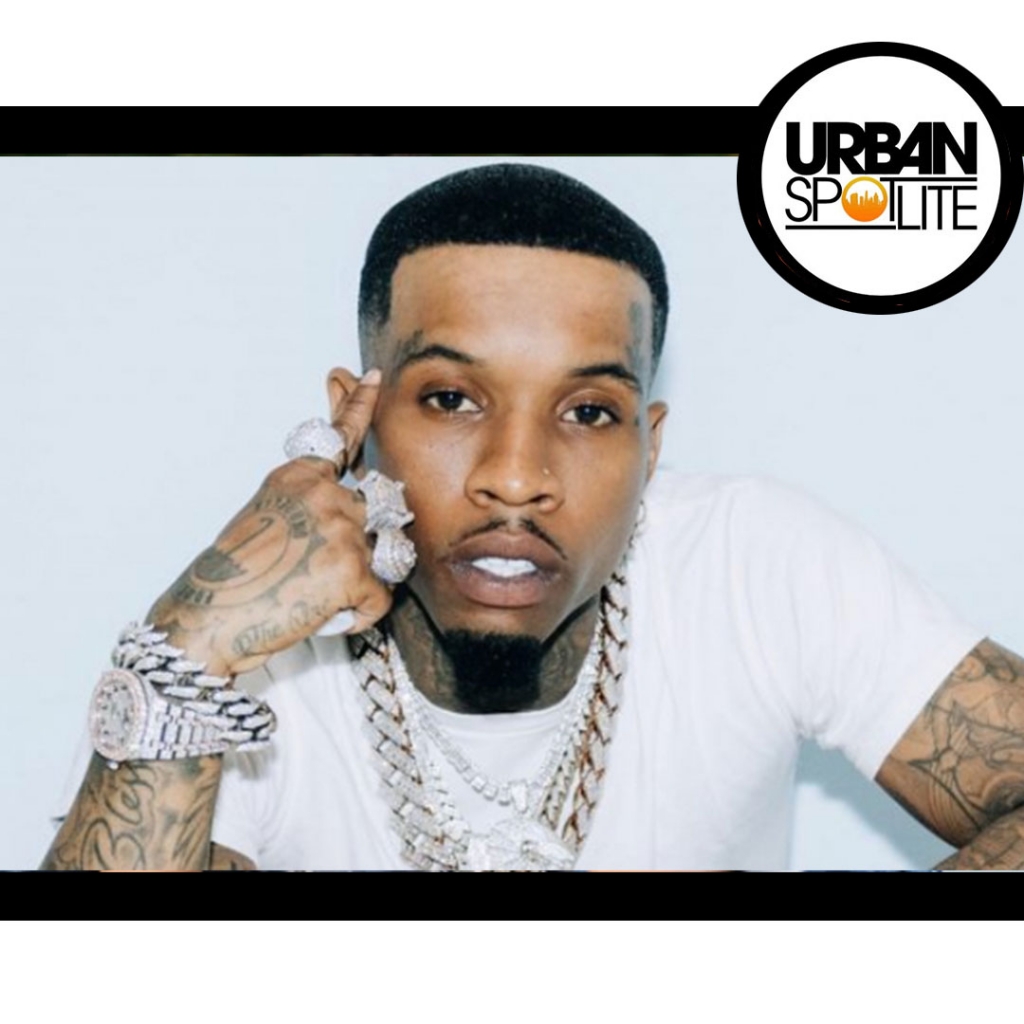 Tory Lanez has been running around here like he did not shoot Megan the Stallion in the foot, allegedly.....lol. He has finally been ordered to stay at his home until it’s time to stand in front of the court and answer for his “alleged” crimes against Megan. Tory has already violated his bail conditions and has caused significant trouble with his fight with August Alsina backstage at a concert. A judge ordered house arrest until November 28. Beginning tomorrow, Tory will be rockin’ an ankle monitor and has said this is how the legal system treats Black men…huh? But didn't you shoot or shorty or nah?