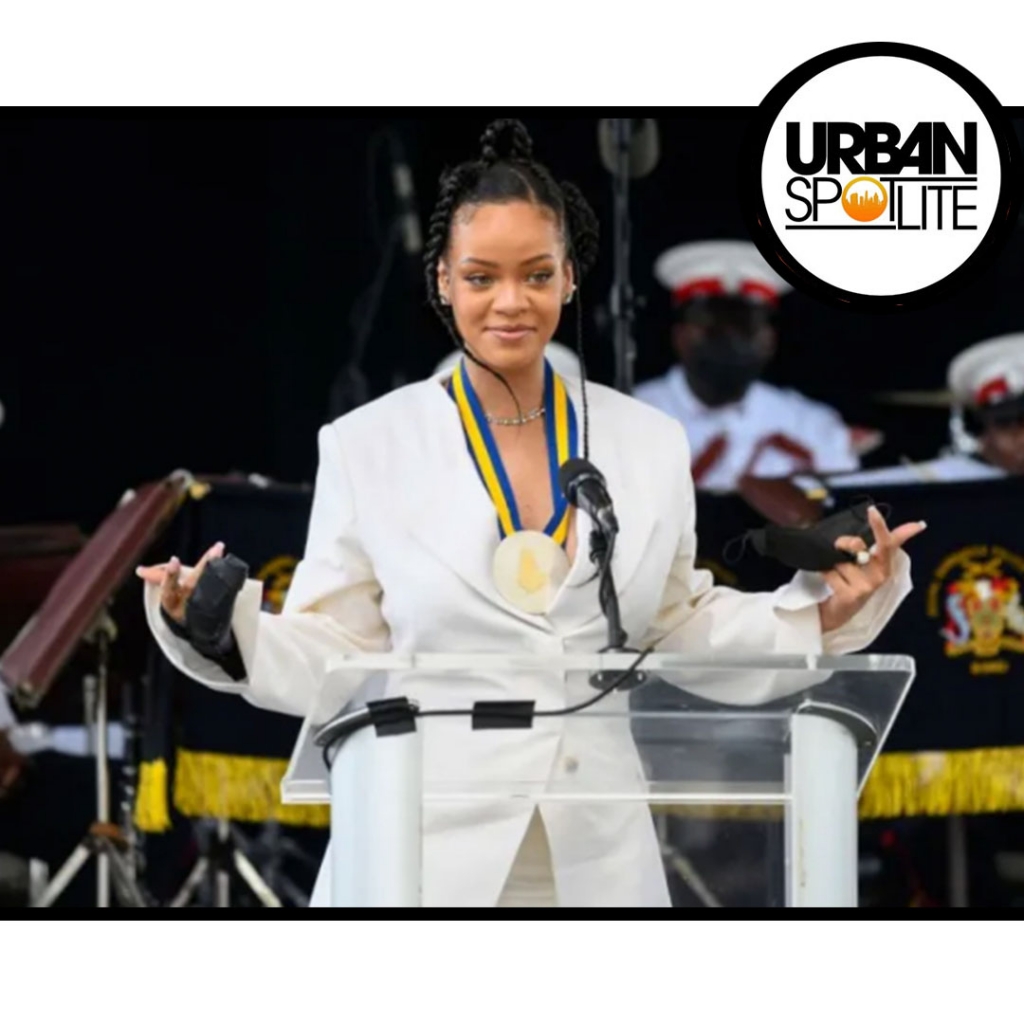 Marvel Studios tweeted a Wakanda Forever video that slowly fades just to show the letter “R.” The video reveals a date confirming Rihanna’s return to music. The last time Rihanna released a full project of any kind was in 2016. THE DATE FOR THE RELEASE IS 10/28/2022. The track titled “Lift Me Up” is dedicated to Chadwick Boseman. A press release says the song was recorded in five countries and was produced by Göransson and Tems spoke about writing the track for Rihanna.

“After speaking with Ryan and hearing his direction for the film and the song, I wanted to write something that portrays a warm embrace from all the people that I’ve lost in my life. I tried to imagine what it would feel like if I could sing to them now and express how much I miss them,” said Tems. “Rihanna has been an inspiration to me so hearing her convey this song is a great honor.”