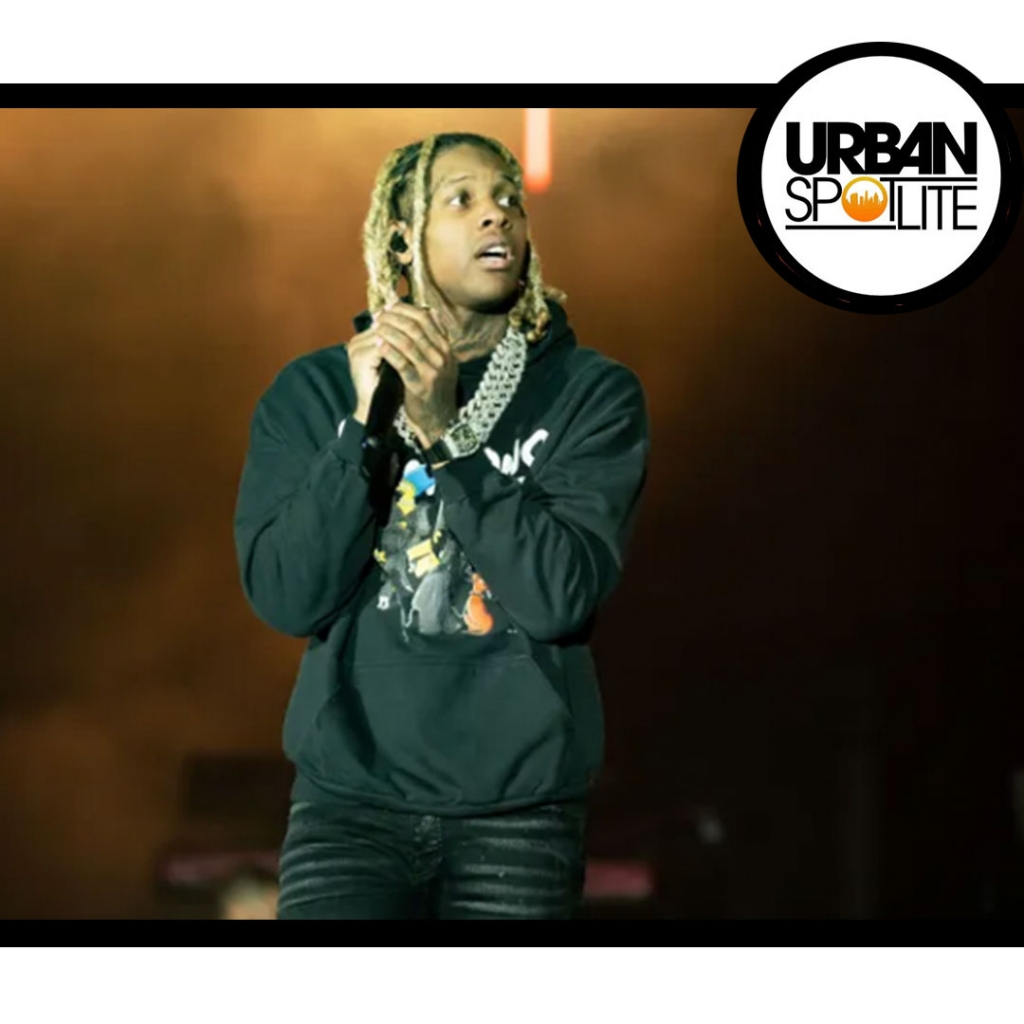 Lil Durk has just gotten off of one legal issue and is now facing more. He is being sued for missing a concert in The Bahamas in late 2019. He was arrested and couldn't make the concert. Promoters in Nassau booked him for a show in December 2019 but Durk never made it into The Bahamas. The promoters say they paid a $24,000 deposit to the his team and spent six figures promoting the event. Fresh Entertainment is now seeking $350,000 in damages for Durk’s no-show breaching the contract. Fresh Ent. claims to have asked Durk’s team about any traveling issues when it came to his criminal history, which they said not to worry about at the time. I have an idea, how about just putting on another show and spend less to promote the show since Lil Durk has put out numerous hits since then? Huh, whaddya think????