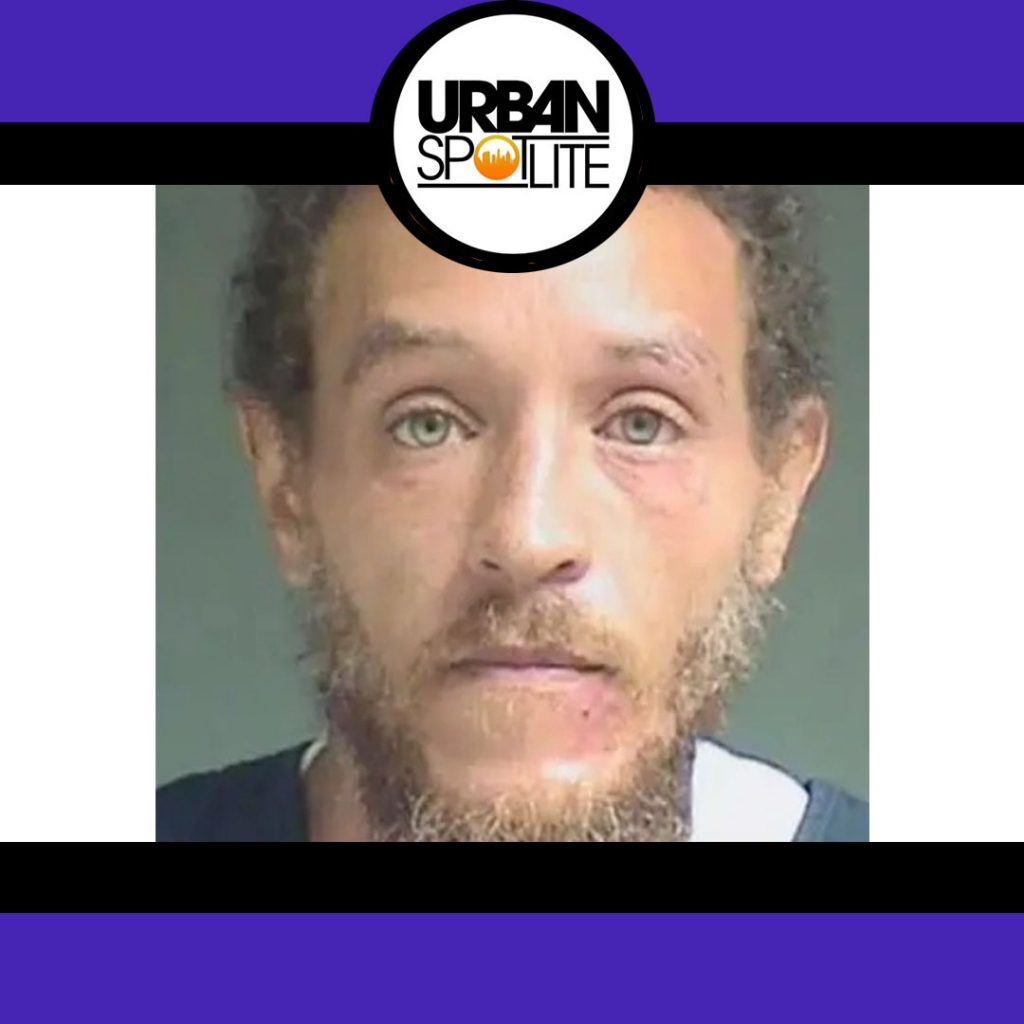 Ex-NBA star Delonte West has been arrested and gone to rehab over and over as Dallas Mavericks owner Mark Cuban tried to help him repeatedly. "He's at the point in his life where he's got to want to be helped." On October 15, after someone spotted him trying to break into a car that wasn't his, police confronted him in a parking lot, and he fled but was eventually apprehended and charged with vehicle trespassing, entering a vehicle, fleeing from law enforcement, and being drunk in public. Boy oh boy. The struggles of addiction.